Bauchi State to establish two Colleges of nursing and midwifery 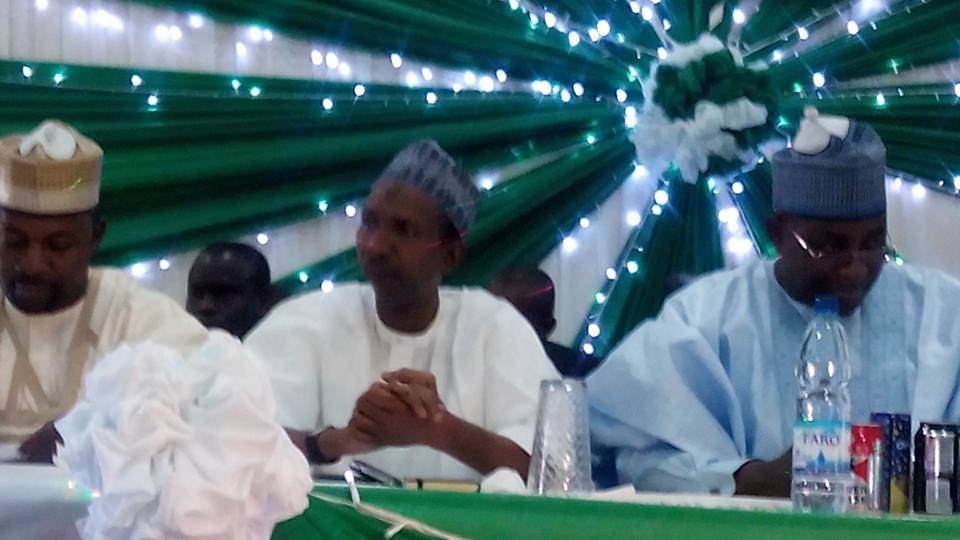 The Chairman, House committee on Information, Honourable Ibrahim Bala Hassan who disclosed this in an interactive session with Health Reporters in Bauchi highlighted achievements recorded by the 8th Assembly from the 20th of October, 2015 to 7th of January, 2016 said that, the 8th Assembly during the period under review has passed a total of seven (7) Bills, eighteen (18) motions, six (6) committee reports among resolutions that touch the lives of Bauchi state citizens positively.

Nurses and Midwives in active service to the state and to serve other lingering issues in the Nursing Profession.

Honourable Hassan explained that Nurses and Midwives in the state will now serve for 35 years as against 32 years in government.

They also passed another motion calling on the State Government to establish two additional Colleges of Nursing and Midwifery in the state to man the health facilities in the state.