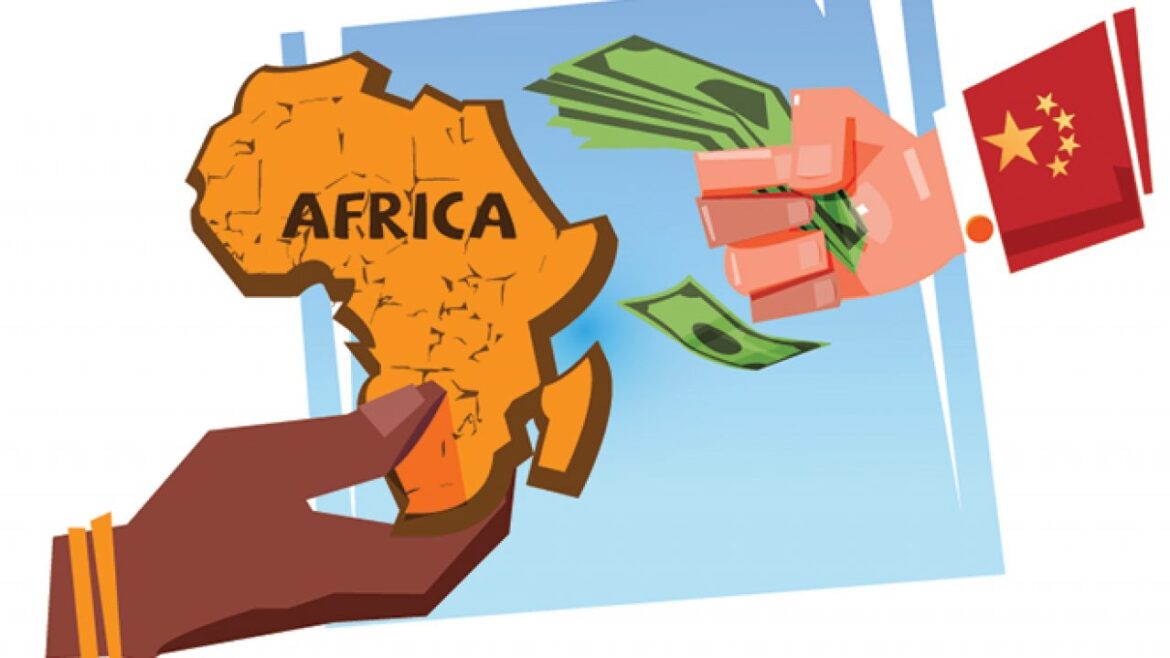 Chinese lending to African governments fell to a 16-year low in 2020 as the impact of the coronavirus deterred countries on the continent from borrowing.

While a collapse in economic growth since the pandemic has strained government finances in the region and increased scrutiny around Chinese lending, the Asian nation is still the biggest single creditor to Sub-Saharan Africa.

By 2019 it accounted for 59.3 per cent of total official bilateral debt, according to the World Bank’s Africa’s Pulse report published last week.

From 2000 to 2020, Chinese financiers signed 1,188 loan commitments worth $160 billion with African governments and state-owned companies, according to Boston University’s research.

The Chinese state and commercial creditors account for about one-third of Zambian debt.

The decline in loan commitments from Chinese sources in 2020 may also be temporary and not signal a definite pullback in Africa’s borrowing from the country, the Boston University report said.

Chinese loan amounts tend to fluctuate during times of crisis and exposure to structural risk levels, it said. The decrease is also consistent with pullbacks of Chinese lending in other parts of the world in 2020, according to the report.