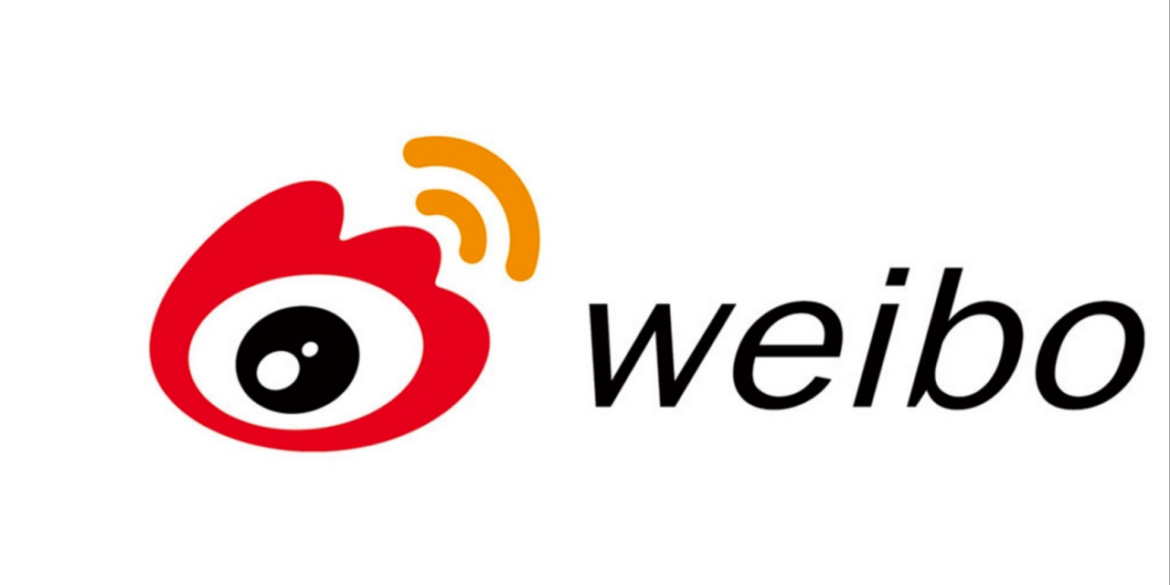 A United Nations Weibo post on the World Health Organisation (WHO) chief’s comments that China’s zero-tolerance to COVID-19 policy is not sustainable, has been removed from the Chinese social media platform on Wednesday shortly after being published.

WeChat, another Chinese social media platform, disabled the sharing function of a similar post by the UN.

Addressing a media briefing earlier on Tuesday, WHO Director-General Tedros Adhanom Ghebreyesus said “we don’t think that it is sustainable, considering the behaviour of the virus and what we now anticipate in the future.”

His remarks were posted in Chinese by the UN on its social media accounts.

The UN and Weibo did not immediately respond to requests for comment.

The item on WeChat carried the explanation: “this article has been prohibited from sharing because it has violated relevant laws and regulation.”

Tedros’s remarks generated much buzz on China’s heavily censored internet, as a prolonged lockdown in Shanghai and increasing curbs on mobility in Beijing and other cities caused mounting frustration among people.

China is adamant that it will stick to its zero-COVID-19 policy to fight a disease that first emerged in the city of Wuhan in late 2019, warning last week against criticism of a policy that it says is saving lives.