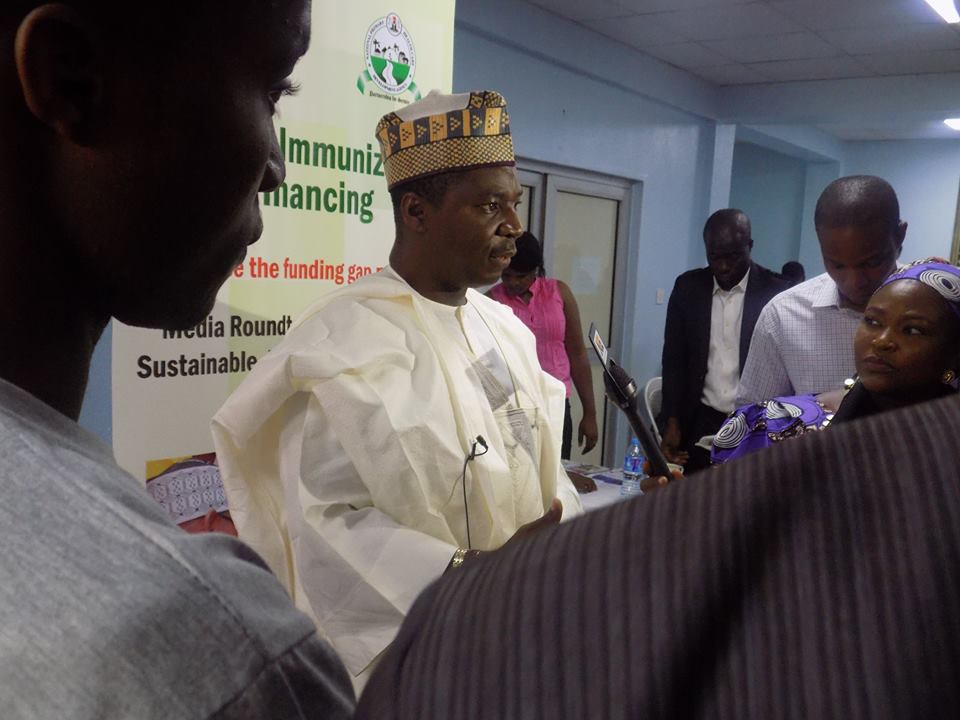 It was a tinge of joy as 8 Former and Serving Governors’ Wives received the Most Valuable Governor’s Wives Award on the 19th May 2015 at a colorful 2nd award ceremony in Abuja.

The 8 recipients were as follows;

He started by defining PHC as follows “essential health care based on practical, scientifically sound and socially acceptable methods and technology made universally accessible to individuals and families in the community through their full participation and at a cost that the community and country can afford to maintain at every stage of their development in the spirit of self-reliance and self-determination”.

He also emphasized that according to the 2013 Nigeria Demographic & Health Survey (NDHS), 1 in 15 children die before the age of 1 year, and 1 in 8 children do not reach their 5th birthday. While the lifetime risk of maternal death is 1 in 30 women, the Maternal Mortality Ratio is 576 per 100,000 live births. This accounts for 14% of the global maternal deaths and 70% of these deaths are either preventable and/or treatable. Even though there has been a very significant improvement in the rates presently we are yet to achieve the Millennium Development Goals (MDGs) targets. He enumerated the role of the of the National Primary Health Care Development Agency (NPHCDA) with a vision of “Making Nigerians Healthy”, the agency has 7 goals as follows:

He reiterated that “as most of the conditions that lead to early childhood death (malaria, pneumonia, measles, diarrhoea etc.) are either vaccine-preventable or treatable, the Primary Health Care programme has taken up the role of providing vaccines/immunizations free of charge; making essential vaccines available to all PHC centres across the nation and formulating a schedule to be followed right from birth to ensure that all children receive their immunizations as at when due.”

He also observed that in the recent past, our collaboration has recorded major accomplishments in the areas of increasing coverage for routine immunization (RI), Midwives Service Scheme (MSS), Measles Control, and the polio eradication initiative (PEI). We are now at a very important turning point in the history of immunization in Nigeria where for the first time, significant sustained gains have been achieved in our routine immunization programme that we have attained an unprecedented administrative coverage of over 90%. Also, no case of wild poliovirus (WPV) has been recorded for over 9 months now (since 24th July 2014).

He also passionately talked about the Midwives Service Scheme which is the Federal Government of Nigeria’s response to the high burden of maternal mortality. The scheme entails recruitment and deployment of qualified skilled birth attendants (Midwives) to rural health care facilities where hitherto have never had that level of health workers. Each facility has a compliment of 4 midwives who run 24 hours shift. The NPHCDA is the implementing agency of this laudable scheme, which has been on for the last four years in 1,000 health care facilities (HCFs) spread across different LGAs in the country. The scheme has being acknowledged as an international best practice and it is one of the major efforts towards attaining MDG5.

He concluded his paper by observing that as Nigeria’s population is approximately 16% of Africa, our attainment of the health MDG targets will significantly improve the health outcomes in Africa as a whole. It is safe to say that a combination of all our efforts has improved the health system at PHC level, improved the confidence of the populace, and increased the participation of the communities.

Over 160 Million Nigerians not covered by NHIS; a case study of Daniel Emory