‘Hepatitis C, B infections can spread through dirty public toilets’ 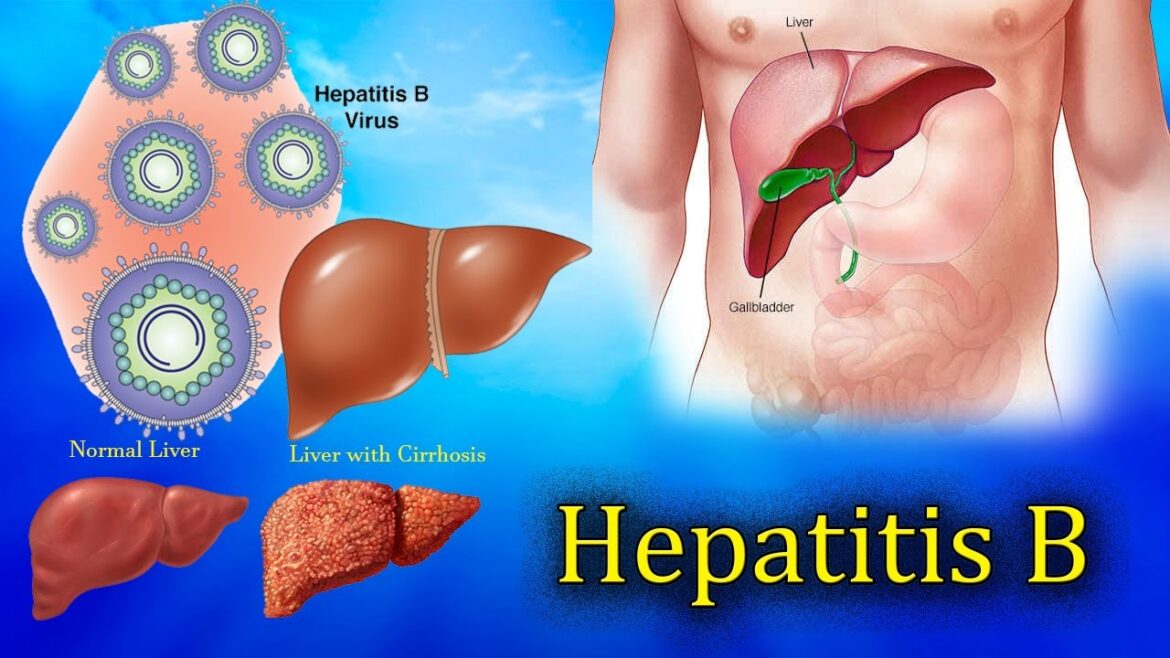 A medical researcher, Dr Dan Onwujekwe, has urged Nigerians using public toilets to pay attention to the hygiene of the ones they use, warning that Hepatitis B and C infections could be acquired from them.

According to the expert, people should disinfect public toilets with bleach before using them to avoid exposing themselves to the risk of infections.

Dr Onwujekwe who is a Retired Chief Research Fellow at the Nigerian Institute of Medical Research, Yaba, Lagos, said people could acquire infections such as hepatitis B and C from public toilets if the seats are contaminated with blood or faecal matter.

According to him, COVID-19 has taught the world a lot of things and the need for people to be health-conscious anywhere they are.

He noted that many people are not aware of the risk involved in using public toilets without disinfecting the seat with bleach or detergent.

The researcher explained, “There are infections that you can acquire from public toilets.

“People should know that when the seat is contaminated with blood or faecal matter, infections like hepatitis B or C that don’t die off immediately can be acquired.

“If a person with a wound or cut sits on it and the wound gets contaminated with that fluid that was dropped there, then the person that uses it afterward could acquire hepatitis B or C from such a toilet seat.

“So, the simple thing is to disinfect the toilet seat before using it. It will render it safe because these things die off when seats are disinfected.

“But a lot of people don’t do that. When they go and acquire other infections, they will come and tell you it is a toilet infection. But it is not.”

According to him, hepatitis B and C don’t die off quickly unlike HIV which dies off quickly when it is exposed to the air.

“Hepatitis is the inflammation of the liver, caused by virus types including A, B, C, D, and E. Hepatitis B virus (HBV) and hepatitis C virus (HCV) are commonly prevalent forms of viral hepatitis.

“The common factors associated with transmission of both HBV and HCV infections are the same including exposure to infective blood, injection drug use, and reuse of syringe, except that HBV infection can also be caused by sexual contact and mother-to-child transmission at the prenatal stage,” he said.

Dr Onwujekwe maintained that public toilets should constantly have disinfectants and 10 per cent bleach so that users can wipe their seats before using them.

“Those who manage the toilets should be educated on the importance of keeping it clean at all times and making disinfectants available, especially 10 per cent bleach.

“These simple measures will reduce the spread of HIV and hepatitis and protect the other users,” he said.

According to the Minister of Health, Dr Osagie Ehanire, about 20 million Nigerians are chronically infected with hepatitis B and C.

Dr. Onwujekwe urged the government at all levels to create effective community-based health education programs to create awareness among the public about routes of transmission and prevention from viral hepatitis.