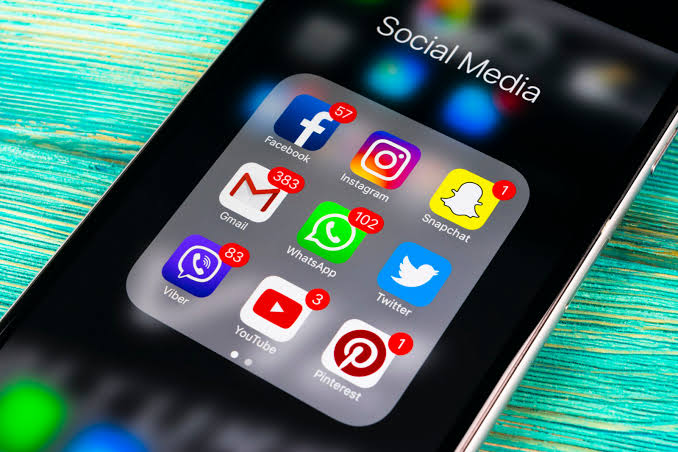 A Consultant Psychiatrist has attributed rising spate of suicide among youths in Nigeria to the social media and socio-economic challenges.

Dr Olusola Oluwanuga, Head of Psychiatric Unit of the National Hospital Abuja, stated this in an interview with newsmen.

She said the introduction of social media had both positive and negative impact on young people, noting that it had taken the place of family interaction and communal living.

Dr Oluwanuga added that consistent use of the internet had caused isolation among individuals; and which has affected socialisation and interaction with those they should be communicating with, leading to depression and lack of resilience to handle stress.

She said: “Today it is difficult to find families sitting, eating and watching movies together, rather parents and children are always on their phones with no opportunity to discuss burning issues.

“In offices workers are on the internet and social media interacting with people they sometimes do not see or know, joining invisible communities and various chat rooms on their phones.

“Such individuals are often exposed to right or wrong ideas likely to have negative impact on their mental health as a result of taking hard drugs.

“This further alters their brain and ability to make right decisions resulting to depression and suicide.

“Due to lack of resilience to handle challenges, some young people also obtain different chemicals such as snipers, to end their lives.’’

Oluwanuga stressed that when young people were faced with challenges and stress, with no opportunity to speak to anyone, they might become frustrated, emotionally stressed and might consider suicide.

She also noted that the social media was making young people lose their confidence, self-esteem and identity.

“Social media has also had negative impact on some people where they put fake pictures on Instagram and Facebook with fake identities and location.

“This could send wrong information to their peers who probably live in remote areas, causing a feeling of hopelessness; and which could influence suicidal thoughts.’’

Oluwanuga acknowledged the need for young people to speak up and learn to communicate with friends and family, rather than engage in messaging and chatting.

She also urged parents to create more time and take up their responsibilities in training and nurturing; and interact more with their children and wards.

The consultant also called on government to establish communal centres and recreational parks to encourage interaction among citizens.