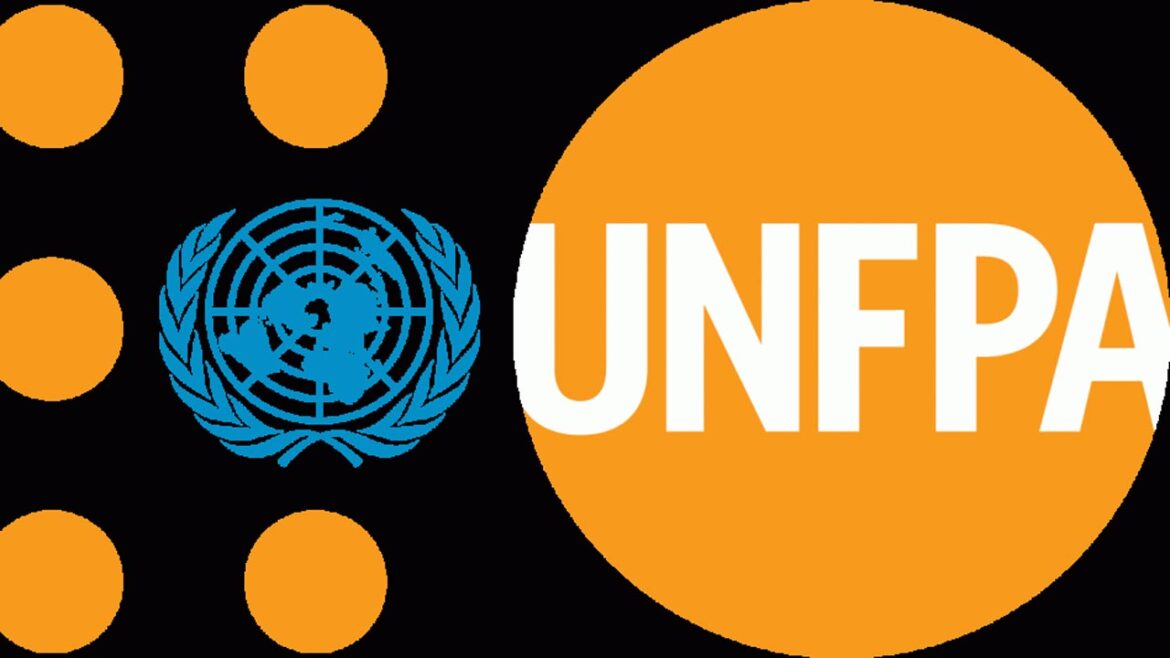 The United Nations Population Fund (UNFPA) has expressed determination toward achieving the Sustainable Development Goal (SDG) where every pregnancy will be wanted, with zero Maternal Mortality.

The KOICA-funded project followed an agreement between UNFPA Nigeria and the Korean agency to implement a five-year (2018 – 2021) plan toward fostering resilience and provision of basic medical services for women and girls in Borno State.

The project is to build resilient communities through the restoration of access to basic medical and social services in conflict-affected communities.

The UNFPA country representative, therefore, scored the Fund, KOICA and the Federal Government high in bringing smiles to the faces of women in Borno state through the KOICA-funded project.

She said that UNFPA, in collaboration with KOICA and support from the Borno state Government, established a fistula centre in Maiduguri, the state capital.

She explained that the centre was to address the problem of the more than 150,000 women living with fistula, also known as Vesicovaginal Fistula (VVF), an abnormal opening between the bladder and the vagina that results in continuous and unremitting urinary incontinence.

Mueller, who also expressed the passion of the UN to tackle all manner of Gender-Based Violence (GBV), said more than three million women in Nigeria are exposed to GBV.

Mr Son Sungil, the Country Director of KOICA, commended UNFPA, the Borno Government and other partners “for the giant strides in the last four years of the project.”

He expressed satisfaction over the execution of humanitarian projects in the North East sub-region.

Sungil said that the thrust of the “Strategic Stakeholders Reflection” meeting was to disseminate the successes of the KOICA-funded project implementation, commending the UNFPA and the Borno Government for achieving the goals.

Represented by Dr Salma Anas-Kolo, the Director, Family Health in the ministry, Ehanire said it was imperative to establish department of family health in healthcare centres and hospitals to achieve quality care for women and children.

According to him, continued support to the people of Borno is part of Ministry of Health’s mandate.

Ehanire asserted the achievements of the Federal Government in collaboration with KOICA and the UNFPA, and promised to do more.

He said “we have clinical management of Gender-Based Violence (GBV) cases; we are going to support you to adopt those documents.”

He identified Borno as one of the states with the highest burden of maternal mortality and assured of a new structural approach to strengthen the healthcare system.

KOICA serves both domestically and internationally as a development coordination platform that is working toward achieving the Sustainable Development Goals (SDGs).