WHO launches bid to stop a new global pandemic ‘Arboviruses’ 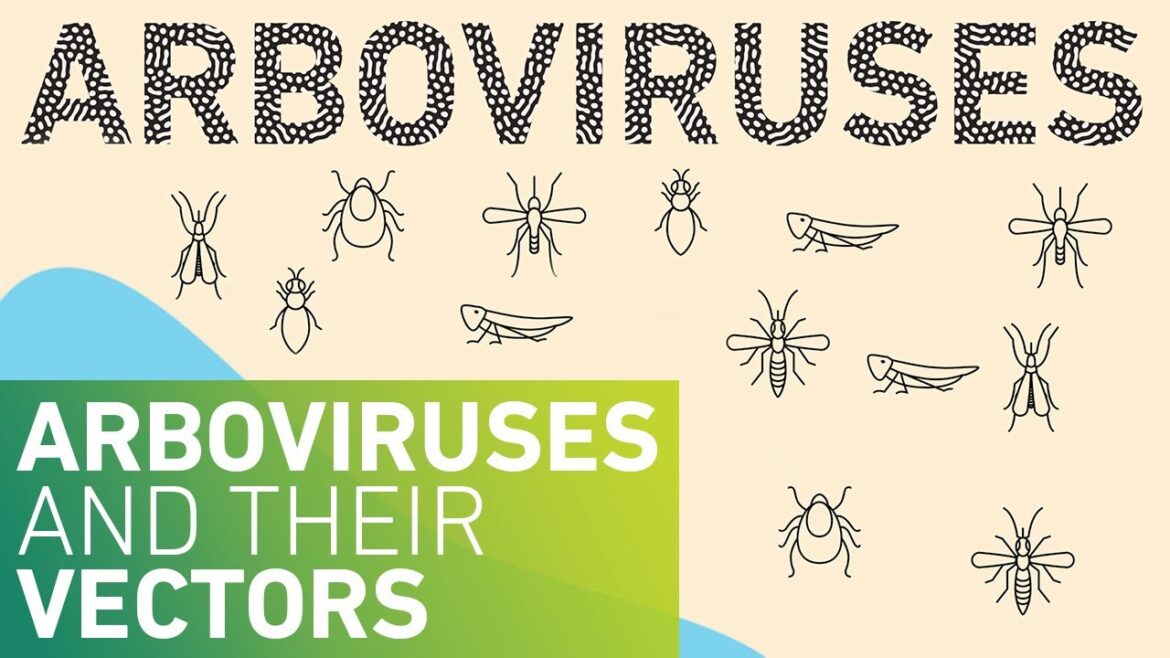 The World Health Organisation (WHO) has launched a plan to prevent ‘Arboviruses’ from causing a global pandemic, noting that they are threat to almost four billion people.

Arboviral disease is a general term used to describe infections caused by a group of viruses spread to people by the bite of infected arthropods (insects) such as mosquitoes and ticks.

Often times, these infections occur during warm weather months, when mosquitoes and ticks are active.

They represent an ever-present and massive health threat in tropical and sub-tropical parts of the planet, although there are in fact a growing number of arboviral outbreaks worldwide.

Welcoming the move, Dr Mike Ryan, Head of WHO’s Emergency Programme, explained that the scheme would allow health authorities to tackle the “broad but related threats” posed by arboviruses in different parts of the world.

“For each of these diseases there have been gains in different aspects of surveillance response, research and development. But sustainability is often limited to the scope and duration and scope of disease-specific projects.

“There is an urgent need to re-evaluate the tools at hand and how these can be used across diseases to ensure efficient response, evidence-based practice, equipped and trained personnel and engagement of communities,” he said.

The focus of the Global Arbovirus Initiative would be to concentrate resources on risk monitoring, pandemic prevention, preparedness, detection and response, the UN health agency said.

It insisted that international action is essential, given the “frequency and magnitude of outbreaks” of arboviruses, particularly those that are transmitted by Aedes mosquitoes.

Their reach is growing too, the WHO warned, fuelled by climate change, population growth and increasing urbanisation.

Every year, dengue fever infects 390 million people in the 130 countries where it is endemic. It can cause haemorrhagic fever and death.

Yellow fever poses a high risk of outbreaks in 40 countries and causes jaundice and severe haemorrhagic fever and death.

Chikungunya is less well-known, but it is present in 115 countries and cause severe and joint-disabling arthritis.

Zika virus gained worldwide notoriety in 2016 when it was found to cause birth defects such as microencephaly. It has been detected in at least 89 countries.

Although there is a vaccine for yellow fever, for the rest, the best protection is to prevent mosquito bites in the first place, WHO believes.

Ryan noted that interest in the WHO initiative had been strong in the two-year run-up to Thursday’s launch, despite the pressures of the ongoing COVID-19 pandemic, as there are growing concerns about arboviral disease spread in large regional epidemics, “affecting those populations least-equipped to deal with them.”

Key to WHO’s plan is to build the capacity to deal with arboviral pathogens at front-line health centres, as well as at the regional and global level.

“WHO stands ready to lead and support these strategic pandemic preparedness plans and to build a global coalition of countries and partners to tackle the increased risk posed by these pathogens,” Ryan emphasised.