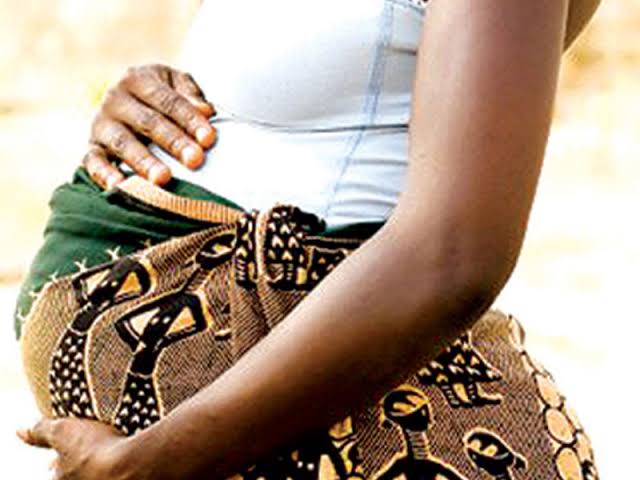 Chronic stress could be harming female reproductive function due to the overproduction of a hormone linked to appetite, an Australian study revealed on Friday.

When a person is stressed, the body produces a hormone called ghrelin, which stimulates appetite; and this is  why some people overeat when they feel emotional or are under pressure, says the study.

“The length of the female reproductive lifespan is strongly linked to the number of primordial follicles in the ovary,’’ the senior co-author, Dr Luba Sominsky from Australia’s RMIT University said.

“Losing some of those primordial follicles early is often predictive of early reproductive decline and deterioration’’.

Along with her team, Sominsky showed that by blocking Ghrelinreceptors in the brains of female mice, they were able to mitigate the effects of stress on ovarian function, opening avenues for studies on humans, who share many of the same bodily functions.

Sominsky said that young and otherwise healthy women generally experience only temporary effects from stress on their reproductive systems.

However, women, who are already suffering fertility issues may see more direct consequences.

“For women already suffering from fertility problems, even a minor impact on their ovarian function may influence the chance and timing of conception,’’ Sominsky said.

While the study is still in its early stages, Sominsky says it is on the right track to developing interventions; to help maintain women’s reproductive health.