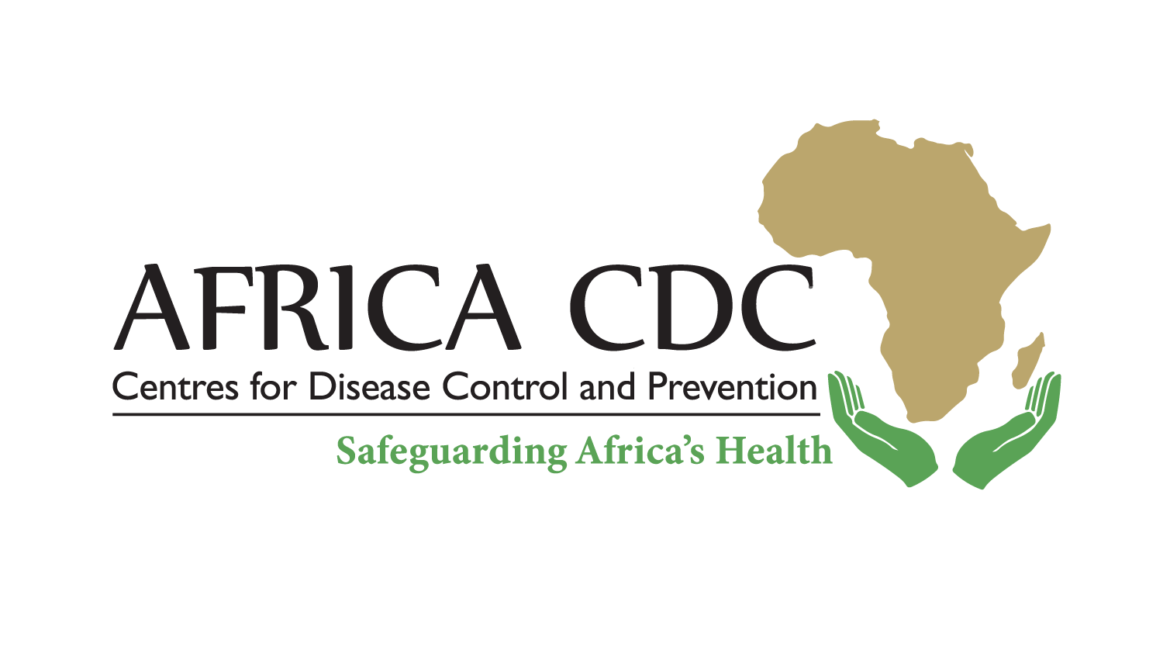 New COVID-19 cases and deaths in Africa have risen slightly over the past four weeks.

More than 100,000 cases of cholera and 2,000 deaths have been reported in 14 countries since Malawi, which has more than 70% of the cases and 88% of the fatalities, declared the outbreak to be an emergency early in December.

Nearly 400 new deaths from cholera have been reported in Malawi, Mozambique, Burundi and Cameroon and 21 deaths from COVID-19, since the Africa CDC briefing last week.

But globally, COVID-19 cases and deaths are spiking in the Americas and Western Pacific region, which includes China, according to the World Health Organisation (WHO), which reports no increase in Africa.

“The good news is that since the last briefing no more new waves of COVID-19 have been reported on the continent. The numbers still remain manageable,” Ouma said in the Africa CDC briefing on Thursday.

“Though their changes, this is still not yet at a scale that would, make a difference to, what we have been doing over the last almost three months.”

The rising numbers of coronavirus infections and identification of a new variant has however put the world, including Africa, on alert. The global spikes could “affect our response here on the continent,” said Ouma.

“At the moment we do not see any need for travel restrictions. We are encouraging member states to continue monitoring through targeted testing and of course vaccinations.

“Advance your protection by vaccinating yourself. This is extremely important, particularly when we are seeing spikes in other parts of the world,” Ouma said.

“The virus will continue to mutate into variants going forward. Those that are of concern we are going to follow and control that spread, but for all of them prevention is exactly the same.”

The latest, highly-infectious BXX.1.5 mutation of the Omicron family was identified in South Africa last week, after first being identified in Botswana and the US.

Africa has experienced a 40% rise in new Covid-19 cases (4,792) over the past week, which could be linked to holiday season travel, and a 133% increase in deaths (21) compared to the previous week.

Advance your protection by vaccinating yourself

Another virus raising public health risks in Africa is mpox (monkeypox). Five new cases were reported but no deaths over the last week, and Nigeria, Liberia, the DRC and Ghana are among the 13 states affected.

Nearly a fifth of those infected have died: 226 people out of 1,267 cases reported.

In good news, Ouma reported the end of the Ebola outbreak in Uganda, which was controlled in under 70 days.

“This doesn’t mean the virus is extinct,” he said, urging people to be vigilant and report any “entity that looks like a disease” in people or animals, and to get protection from approved vaccines.

Sinopharm gets approval for clinical trials of mRNA...