Top Posts
Global food prices down by 0.8% in April...
Hand hygiene can prevent 70% infections – WHO
COVID-19: US limits use of J&J vaccine due...
South Africa’s daily COVID-19 cases soar 50% in...
Invest in nursing profession to reduce migration –...
Cognitive impact of COVID-19 equivalents to 20 years...
Collective bargaining in workplace, essential for global COVID-19...
NCDC alerts health workers as Lassa fever kills...
Shortage of midwives may increase to 1 million...
Nigerians urge FG to invest in midwives
Home NewsInternational COVID-19: US limits use of J&J vaccine due to rare blood clot risk
InternationalNews

COVID-19: US limits use of J&J vaccine due to rare blood clot risk 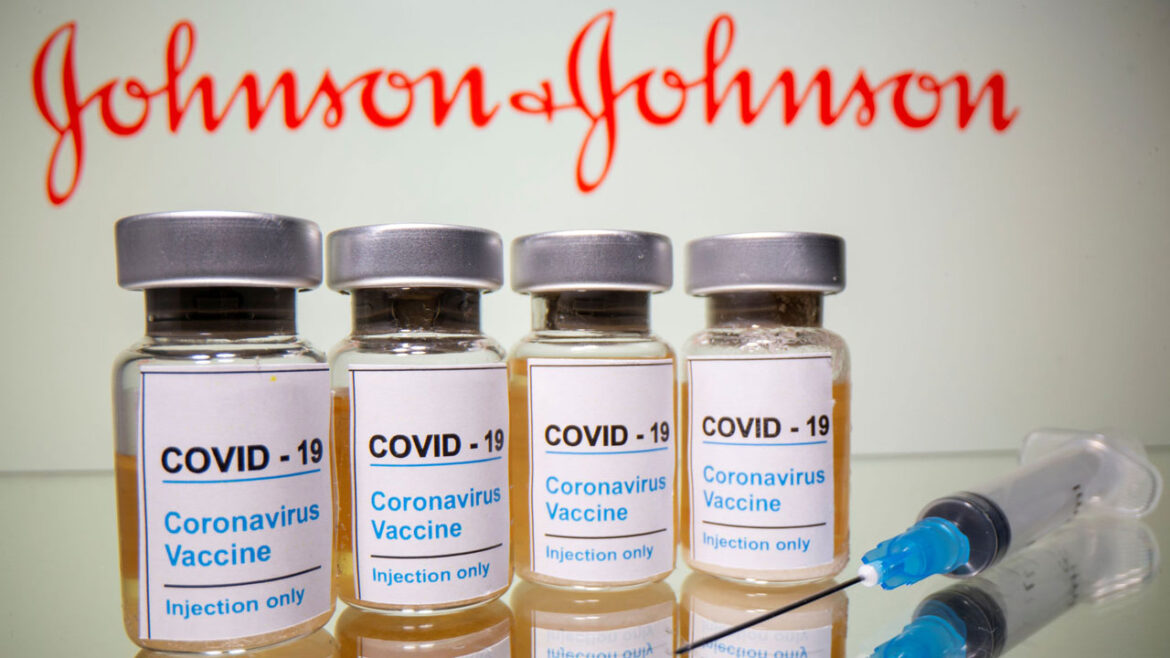 The United States said on Thursday that only adults who “have personal concerns” about mRNA vaccines, access issues or medical reasons for refusing them may now receive the Johnson & Johnson COVID-19 shot, which has been linked to a rare but serious clotting condition.

The vaccine, which was authorised as a single shot, is less protective than those developed by Pfizer and Moderna, and in December, the Centers for Disease Control and Prevention advised the public to steer clear.

Thursday’s decision by the Food and Drug Administration builds on that recommendation by limiting the J&J vaccine’s emergency use authorization.

“Today’s action demonstrates the robustness of our safety surveillance systems and our commitment to ensuring that science and data guide our decisions,” said FDA scientist Peter Marks in a statement.

Sixty US cases of thrombosis with thrombocytopenia syndrome (TTS), which produces rare and potentially life-threatening blood clots with low levels of blood platelets, had been reported by March 18, with nine deaths.

Symptoms begin approximately one to two weeks following administration, and the condition — which can cause life-long impacts even when not fatal – occurs more frequently in premenopausal women.

Concerns over the vaccine have already limited uptake: Only 18.7 million doses have been administered in the United States, or about 3.2 per cent of the total 577 million.

But the FDA stopped short of an outright de-authorization, with Marks acknowledging the impact a ban might have on global use of the vaccine, as well as concerns some may have specifically against mRNA vaccines, rather than the adenovirus vector platform J&J uses.

There are certain health-based justifications for not taking an mRNA vaccine – such as rare instances of heart inflammation in adolescent males and young men — although these are usually transient in nature and the vast majority affected recover completely.

However, anti-vaccine groups have also raised more general objections against mRNA vaccines, which are tied to conspiracy theories.

Although those types of concerns are not rooted in evidence, the exemption to use J&J’s shot nonetheless extends to “individuals who have personal concerns with receiving mRNA vaccines and would otherwise not receive a COVID-19 vaccine,” the FDA’s statement said.