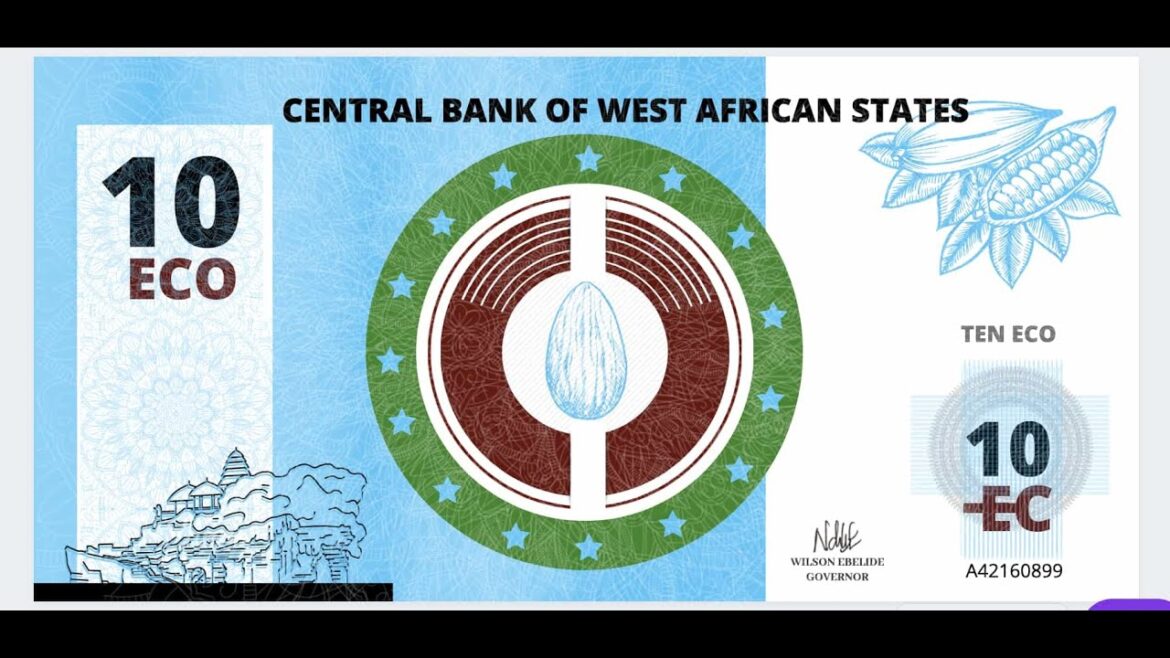 The Economic Community of West African States (ECOWAS) Commission, said it has resumed convergence to launch the ECOWAS single currency “ECO” in 2027.

ECOWAS President, Mr Jean-Claude Brou, made this known while delivering reports of the ECOWAS Commission before the ECOWAS Parliament during the ongoing 2022 First Ordinary Session of the Parliament in Abuja.

He said that the process of launching the single currency was stalled following the outbreak of the COVID-19 Pandemic from 2020, as countries needed to focus on handling the pandemic.

Brou explained that the convergence criteria had to be thorough so that the currency once implemented will serve the citizens effectively.

“And so, 2027 we go back to the currency. The process of the performance criteria is always prioritised if we want to be in a very favorable condition to introduce the single currency.

“Because you can introduce the currency but what is required is that it should be of quality.

“So that is the main objective, to ensure that the convergence criteria is been followed,” Brou said.

Member of the ECOWAS Parliament and Nigerian lawmaker representing Andoni-Opobi/Nkoro Federal Constituency of Rivers, Awaji Abiante said that the delay in the launch of the currency is to avoid any form of crisis.

Speaking to journalists on the sideline of the session, Abiante said that the single currency is work in progress and there is hope that sometimes it will work.

“Every good thing comes with its challenges so getting the economies of the 15 member states to agree on that transaction and how it can be moved forward.

“If it is hurried, definitely it could run into crisis so it is good to have every aspect of it discussed, agreement reached, such that it will be implementable,” Abiante said.

On the sustainability and benefits of the currency, Abiante said that until it is implemented, one cannot say how viable it would be.

“Whatever anybody says, it is just going to be mere projections, it is only when it is implemented that you will see the benefits.

“But simply put, it will ease transactions, it will open up the economies, it will make it freeer for people to engage in both commercial and industrial activities,” he said.

The News Agency of Nigeria (NAN) reports that in June 2019, the Authority of ECOWAS Heads of States and Government committed to having a single currency and adopted the name “ECO” during its Extraordinary Session in Abuja.

The currency was expected to be launched in 2020.