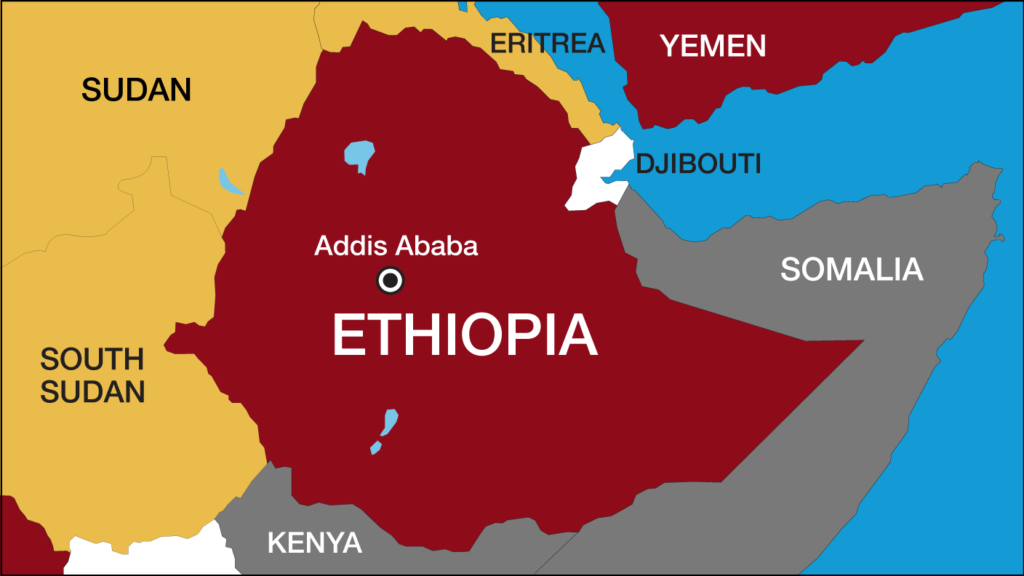 Ethiopia earned 2.9 billion U.S. dollars from the export of agricultural products during the past seven months, Ethiopian News Agency reported.

It traded commodities such as coffee, sesame seeds, spices as well as various agricultural products to the international market, Wondimagegn Negera, head of the ECX said.

The ECX was established in 2008 to ensure the development of an efficient and modern trading system to protect the rights and benefits of sellers, buyers, intermediaries and the nation.

According to Negera, efforts are underway to introduce additional export-oriented agricultural products, minerals and other industrial products into the ECX’s trading system.