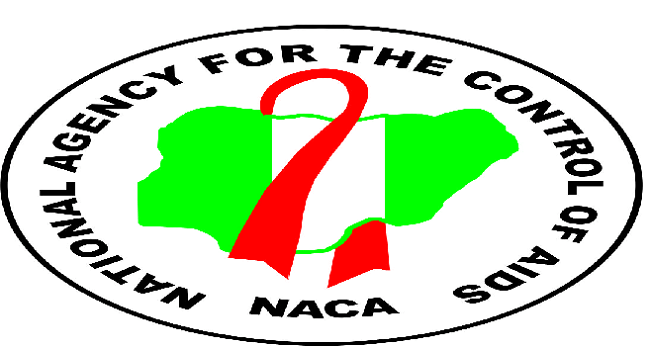 Citing the 2018 Nigeria Human Immunodeficiency Virus/Acquired Immunodeficiency Syndrome Indicator and Impact Survey, the National Agency for the Control of AIDS has said that it was optimistic that an end to the HIV/AIDS was in sight due to the progress that had been made so far in containing the transmission of the virus.

The Director-General of NACA, Dr Gambo Aliyu, confirmed the significant success of the onslaught against HIV and AIDS while delivering a speech at the sixth National Council on AIDS conference in the Federal Capital Territory, Abuja.

During the programme with the theme, “Innovative approaches towards HIV epidemic control and programme sustainability at the state level,” the agency solicited the support of all stakeholders including foreign partners to assist in achieving zero transmission of the virus before the set deadline of 2030, leveraging on the already established platform.

Dr Aliyu also stated that NACA was the highest decision-making body as regards HIV and AIDs response in the country, reiterating that membership was drawn from the Federal and State government, as well as major stakeholders from the public and private sectors that are relevant in the fight against the deadly disease.

He said, “The National Council on AIDS meeting is a historical event that provides the largest platform for discussions on the way forward in response to HIV and AIDS.

“Following knowledgeable deliberations expected at the technical sessions, I am sure that the Council will consider the profound prayers geared towards important policy changes hinged on the new thinking of sustainability.

“I hope that these policies, concerning the different sub-themes, will ensure that Nigeria moves towards achieving HIV epidemic control and programme sustainability in communities at the state level in line with global targets.”

Affirming the country’s commitment to achieving the global targets geared towards ending AIDS by 2030, he said, “Nigeria will continue to work with development partners and key stakeholders to strengthen the response to HIV and other infectious diseases.

Despite the COVID-19 pandemic having a devastating effect on the response to HIV and AIDS due to inadequate emergency preparedness and response, Nigeria recorded the largest growth in HIV treatment numbers, initiating close to 300,000 people living with HIV on treatment in 2020.

He also stated that the country was moving towards HIV epidemic control and programme sustainability in line with the global agenda built on innovative approaches to exceed the “95:95:95” targets.

The Global Fund Country Portfolio Manager for Nigeria, Dr. Jean-Thomas Nouboussi, during the event, announced that plans were underway for the next replenishment meeting scheduled to hold in the United States of America and $18 billion was expected to be raised by all stakeholders in the forthcoming meeting.

The Minister of Women Affairs, Pauline Tallen, also renewed the commitment of the Federal Ministry of Women Affairs to support NACA in its quest to achieve the global target of ending HIV and AIDs transmission in a short while.

Tallen said, “We are the strongest partners that NACA should have because we deal with women and girls, some of whom are living with HIV and AIDs.

“We request that vulnerable women and girls should be at the centre in the response to HIV and Aids in Nigeria.”