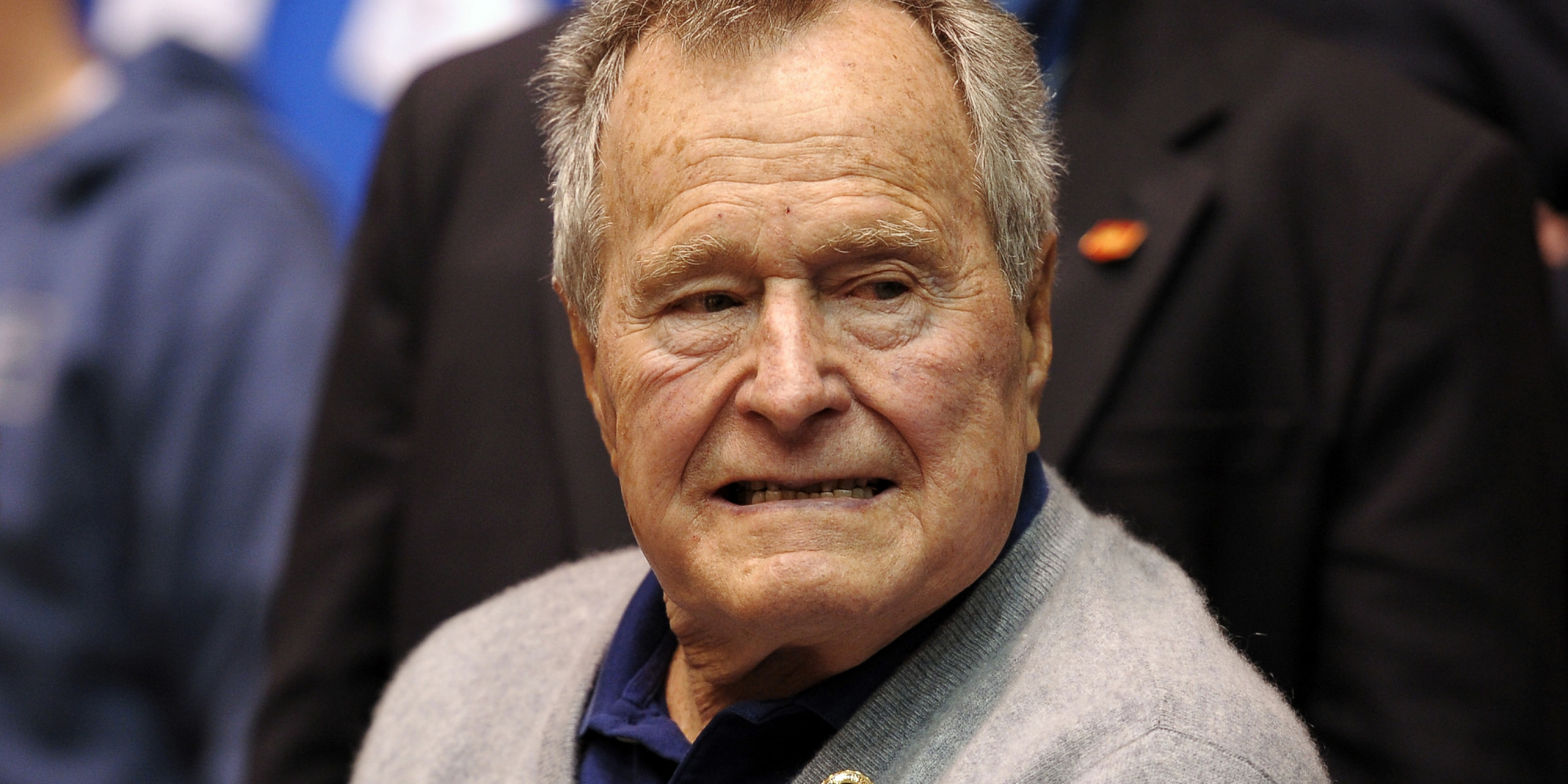 Washington, Dec. 24, 2014:  Former U.S. President George Bush (snr) was taken to hospital with breathing difficulties, his spokesman said on Thursday. The spokesman said that Bush, 90, had been taken to a clinic in Houston, Texas, as a precautionary measure, where he would be kept under observation. Republican George Bush was president from 1989 to 1993. His son George W was in office from 2001 to 2009. His other son Jeb Bush this month said he was also considering running for the top job.

Screening for Ebola must continue in Nigeria