Top Posts
Global food prices down by 0.8% in April...
Hand hygiene can prevent 70% infections – WHO
COVID-19: US limits use of J&J vaccine due...
South Africa’s daily COVID-19 cases soar 50% in...
Invest in nursing profession to reduce migration –...
Cognitive impact of COVID-19 equivalents to 20 years...
Collective bargaining in workplace, essential for global COVID-19...
NCDC alerts health workers as Lassa fever kills...
Shortage of midwives may increase to 1 million...
Nigerians urge FG to invest in midwives
Home Features How COVID-19 brought the world together
FeaturesInternational 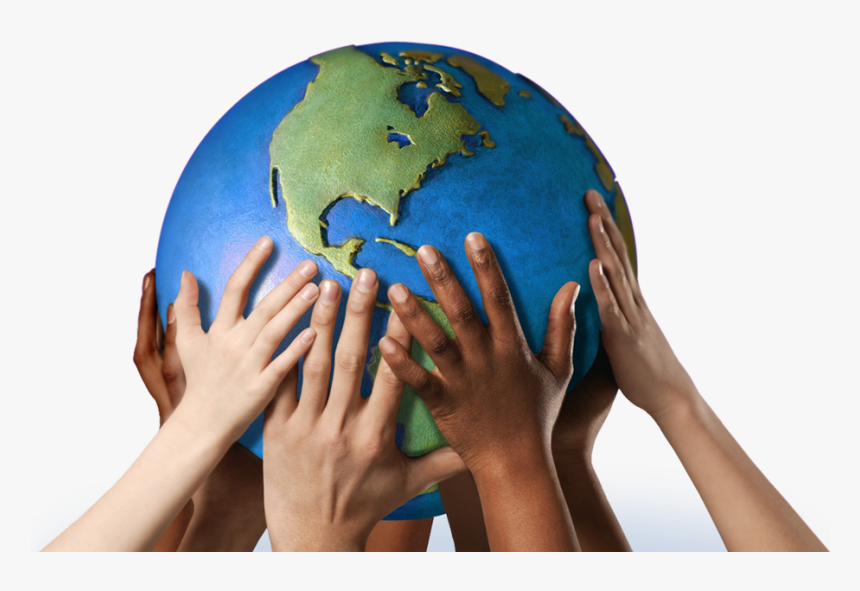 A novel coronavirus outbreak was first documented in Wuhan, Hubei Province, China in December 2019. The WHO, officially declared it a pandemic on March 11, 2020. One thing is certain, the COVID-19 pandemic caught the entire world unawares and the world is still paying the price for this lack of preparedness.

It is immediately obvious that governments, public health experts, virologists, epidemiologists and journalists were flying blind in those very early days. They were oblivious, perhaps even shortsighted. No country could predict exactly what would occur in the coming year with the mutation of new variants across the world.

The COVID-19 continues to wreak havoc around the world, threatening lives and livelihoods, and exacerbating inequalities.

The pandemic has led to mass scientific conference cancellations, travel restrictions, social distancing, and other unprecedented prevention measures.  And for millions of people across the globe, the past 17 months has brought life as they knew it to a stop.

Since the beginning of the pandemic, epidemic Preparedness has become a clear focus in most countries’s budgets to prevent epidemic. Countries that were experiencing the greatest number of cases include China, Iran, Italy, and the Republic of Korea. Although the United States was ranked eighth as of March 2020, with under 2,000 confirmed cases, insufficient testing did not provide a clear and complete picture.

But, as of Aug. 20, 2021, cases in the US total over 37 million and more than 625,000 people have lost their lives to the disease. According to WHO, it was still crucial for countries to take actions to: first, protect themselves, family, loved ones, and others in their nations; and second, act to contain the spread by preparing their homes, workplaces, and businesses.

The world continues to adjust to the new normal brought on by the COVID-19 pandemic. Around the world, there has been overwhelming focus on COVID-19 containment. Governments, philanthropists, private companies, organisations, industries and scientists are working tirelessly and allocating seemingly endless resources in response to the COVID-19.

However, apart from resources such as diagnostic kits, drugs and ventilators, COVID-19 vaccines are already being deployed across the globe.

The pandemic has also prompted big, bold, philanthropic gestures from wealthy individuals.  Among them were Chinese billionaire Jack Ma, the co-founder and former executive chairman of Alibaba Group, who donated 20,000 test kits, 100,000 masks and 1,000 medical-use protective gears and face shields to all 54 African nations, plus ventilators and other equipment to New York, which was been hit hard by the pandemic.

Designer Giorgio Armani contributed over $2 million to hospitals in Rome and Milan, as well as to the Italian Civil Protection Agency. Oprah Winfrey donated $10 million to various organizations. And Bill Gates announced that the Bill and Melinda Gates Foundation would give $100 million to help global coronavirus detection, isolation and treatment.

Also, the United Kingdom (UK) was one of the first countries to back COVAX, the vaccine platform, which is procuring and financing vaccines for developing countries. with €548 million. The UK had consistently pushed for a global effort that will help every country receive the vaccine against Virus.

The United State of America, President Joe Biden’s promised to give 500 million vaccines to the world by the end of 2022. The U.S. government had shipped nearly 10 million doses of COVID-19 vaccines to two of the most populous African countries, Nigeria and South Africa, as the continent continue to battle the third wave of infections.

In Aug. 11. 2021, the German Government announced its support to the global efforts to fight the pandemic to the tune of 2.2 billion euro. Most of this sum is going COVAX, and the German government is also donating vaccines from its own supply contracts.

The pandemic has become the most serious global public health emergency since the end of World War II. The sudden emergence and rapid spread of the virus has underlined the importance of international cooperation and global governance. In proposing a solution,

According to the Chinese President Xi Jinping, there is need for the World to come together to jointly build a community of health for all.

“All countries should build consensus and strengthen cooperation in the interests of humankind. The virus does not respect borders. In the face of the epidemic, humankind is a community with a shared future.

“The virtue of solidarity and cooperation, as our most powerful weapon to defeat the virus, is an important lesson gained by the international community in the fight against the pandemic,Jinping said.

The president added that only when all countries unite to strengthen information sharing, conduct scientific research, and build a network of joint prevention and control, the World could win the global battle against pandemic.

Also, the founder of Video Conferencing Company Zoom, Mr Eric Yuan, made his service free for unlimited use across the seven continents. In these days of social distancing, video conferencing is more important than ever. The pandemic has thrown a lifeline to people working from home and helped the mental health of isolated families and friends who were starved of human contact.

Meanwhile, every headline, in the last 17 months, every portentous news bulletin, every ominous conversation is fully geared around COVID-19 and its devastating fallout.

For the media it was not just a big business that had been working to beat the disease. Countries around the world have been forgetting their differences and pooling their resources.  In Jan. 2021 the EU sent 50 tons of protective equipment to China, where the coronavirus outbreak began.

Later, when the pandemic in Europe took hold and then worsened, China sent supplies and equipment to the EU, with shipments emblazoned with the Chinese flag and the words “the friendship road knows no borders,”.

Mr Li Keqiang, China’s premier, European Commission President, Mr Ursula von der Leyen emphasized that they were ready to support each other in times of need.

A fact underlined when China, alongside Cuba and Russia, sent teams of medics to those areas of Italy most badly affected by the pandemic. The United Arab Emirates (UAE), sent aids to Syrian, Iran, Pakistan and a number of other countries.

The magnitude of the situation had also thrust into the spotlight of those workers and institutions usually taken for granted.

It would certainly explain why people around the world have been standing on their doorsteps and at their windows in coordinated displays of national unity to applaud and cheer healthcare workers.

Other heroes operating at the sharp end of the crisis have been revealed to be the Journalists who made sure the news get to us, drivers, warehouse and supermarket staff, who are keeping supply chains running and shelves stocked and stacked with essential goods.

Meanwhile, the pandemic, also underscored the hour of volunteers, such as the 500,000 who signed up to help the UK’s National Health Services, retired health care physicians in Nigeria also volunteered during the country’s first wave of the pandemic.

As the world continues to stand in solidarity, in times of crisis, we must do whatever we can to help.

The pandemic is certainly a crisis on unprecedented magnitude. But if there is one thing I know for sure, the worst crisis brings out the best in human nature, by the shown of solidarity across the world we have seen it time and time again.

It is in the spirit of humanity, and the world working together that the pandemic can be overcome, and as the world endures, until its comes out at the other end.

More than ever, the World need to forget about competing, and collaborate to beat this pandemic.

Covid 19 vaccination is on course, going on smoothly, slowly and steadily in Taraba State, with over 7450 vaccinated with moderna vaccine 1 st dose and 806 vaccinated with Oxford AstraZeneca 2nd dose as of 31st August 2021.