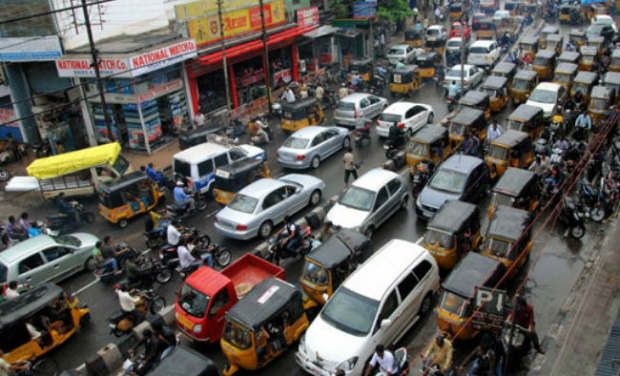 The Lagos State Environmental Protection Agency (LASEPA), on Thursday said that it received an average of 450 petitions on noise pollution every month. Mr Adebola Shabi, the General Manager of agency, told the News Agency of Nigeria (NAN) in Lagos that such petition were usually given urgent attention to stem the menace. He, however, said that the noise level had started coming down because of the sensitisation campaign mounted by the state government.

“Averagely in a day we receive about 15 petitions on noise and air pollutions from generators and religious houses.

“When the agency gets such petitions, it arranges meetings with those involved to first educate them on noise pollution.

“We also enlightened them on the need to reduce number of speakers in the premises religious worship places.

“After the meeting, many of them do comply but the recalcitrant ones get sanction by having their premises shut.

“The agency also makes them to sign agreement to comply fully before their premises are reopened,’’ he said.

Although, he was not specific, Shabi said that many religious worship premises were sanctioned. He explained that apart from religious premises, the agency also sanctioned some club houses. He said that the rate of noise pollution was always related to population.

The Manager added that the agency had been trying to reduce noise pollution in a state of over 20 million people. He enjoined Lagos residents to always report such distractions within their area to the agency for quick action. NAN recalls that as part of efforts to stem the menace of noise pollution, the state government observed a “Horn Free Day’’ to sensitise motorists on Friday, Oct. 15, 2014. The horn free day was aimed at encouraging the motorists not to blare their vehicle horn on that particular day to reduce the effect of noise pollution in the state.