Nearly 3million Malawian children to get polio shot after outbreak 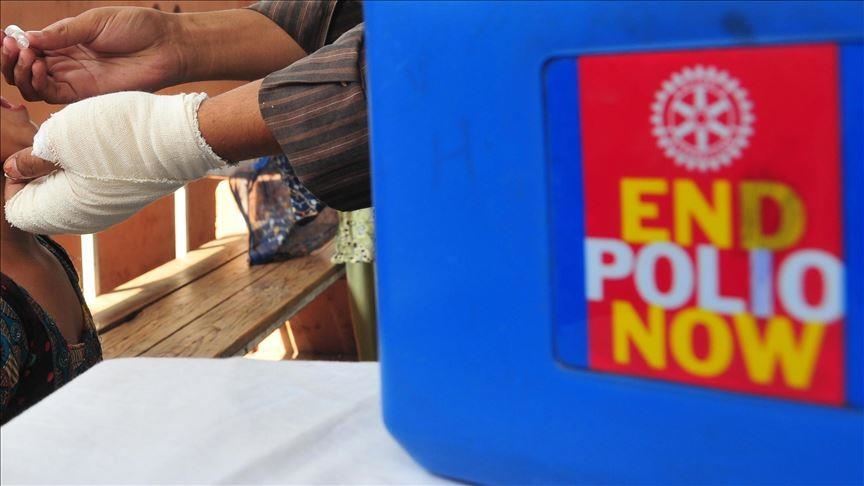 Medics will vaccinate about 2.9 million young children against polio in Malawi, the United Nations said, after a three-year-old girl fell sick in the capital with Africa’s first case of wild poliovirus in more than five years.

The southern African country declared a polio outbreak two weeks ago after tests confirmed the infection and showed the strain was linked to one circulating in Pakistan, where it is still endemic.

“The resurgence of the wild poliovirus in Malawi is cause for serious concern,” Rudolf Schwenk, the head of the United Nations Children’s Fund (UNICEF) in Malawi, said in a statement.

“Vaccination is the only way to protect the children of Malawi from this crippling disease which is highly infectious.”

Polio is a highly infectious disease that invades the nervous system and can cause total paralysis within hours. While there is no cure, it can be prevented by vaccine, the World Health Organization (WHO) has said.

The UNICEF office in Malawi said it will procure and distribute 6.9 million polio vaccine doses for the children, all of them aged under five.