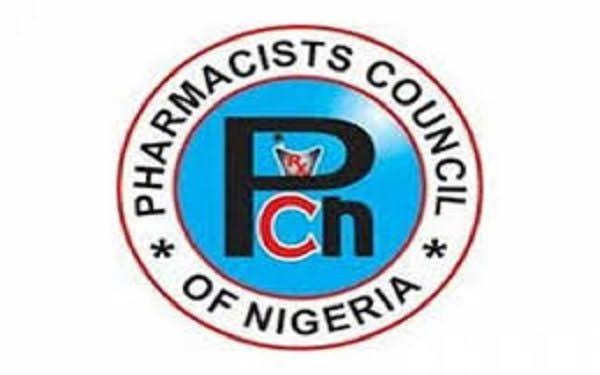 The new Pharmacy Council of Nigeria (PCN) Act has conferred power on the Registrar of the council to suspend, revoke, withdraw or cancel licences.

The new Act also extended the tenure of the chairman of the Council to four years.

It would be recalled that the Bill establishing the Pharmacy Council of Nigeria was signed into law by the President in August, 2022.

The now repealed Pharmacists Council of Nigeria (PCN) was established through Decree 91 of 1992 which was 30 years ago.

The new Act has also extended the experience requirement for appointment as chairman and members of the Board to, not less than 25 years post registration.

According to the new Law, 8 members are to represent the geopolitical zones of the Federation.

The new law has given “Power of the Council to appoint directly or on secondment from other Government Ministries, Departments and agencies such number and category of employees as it may require in effective discharge of its duties.”

The new Pharmacy Council of Nigeria law provides expanded powers and functions of the Council to inspect, approve, licence and regulate the registration and practice of pharmacy S.4.

The new law expressly states that the Federal High court has jurisdiction to hear and determine criminal and civil matters under this Act.

Reacting to the signing into law of the new Act, the Chairman of the Governing Board of the PCN, Prof. Ahmed Tijjani Mora, commended President Muhammadu Buhari for signing the Bill into law.

In a statement in Abuja, Prof. Mora, noted that it has been a long journey in the enactment of instruments that regulate and control pharmacy education, training and practice since 1927 with the Board of Medical Examiners (1927).

“It pleases Almighty God that it is President Muhammadu Buhari, that will be making history by signing into Law the Bill establishing the Pharmacy Council of Nigeria in August, 2022.

“We are grateful to Senator Ahmed Ibrahim Lawal, the President of the Senate, the Speaker, Femi Gbajabiamila and all distinguished Senators and Members of the House of Representatives that worked so hard to ensure that the Bill passed through.”

98m children out of school in Sub-Sahara Africa – UNESCO