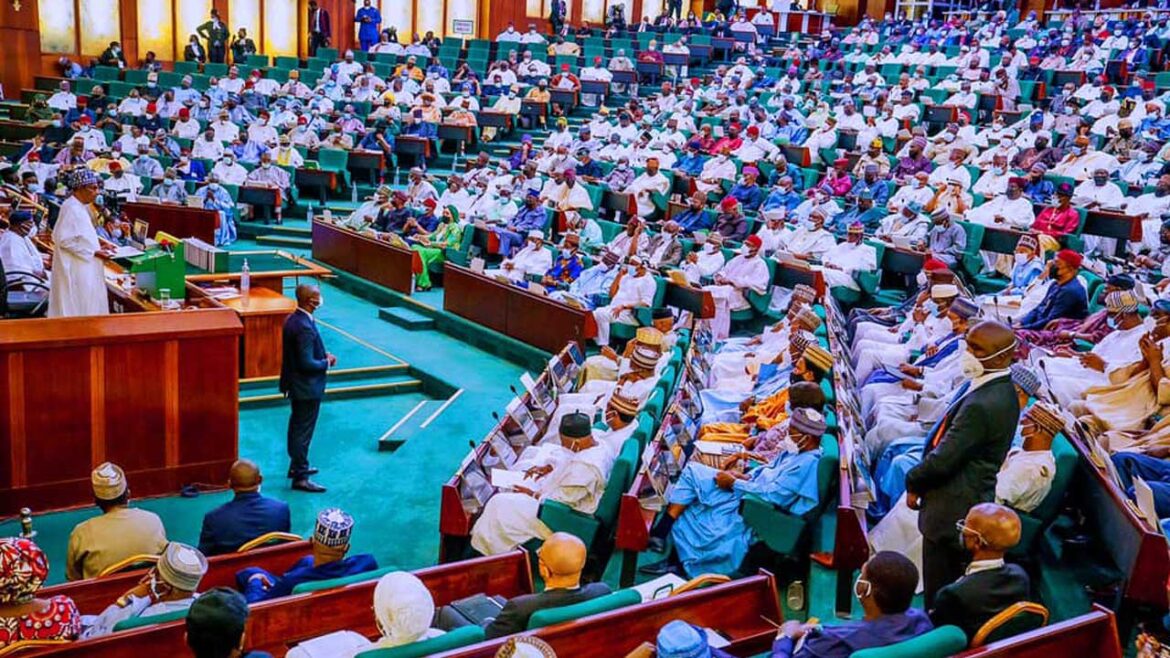 The House of Representatives on Wednesday passed the 2023 appropriation bill and raised it to N21.83 trillion.

There is an increase of N1.32 trillion from the N20.51 trillion budget proposal of President Muhammadu Buhari.

Meanwhile, the Senate has passed the 2022 supplementary budget of N819.5 billion.

The Senate said the amendment of the 2022 Appropriation Act is to ensure the implementation of the key capital project in the Act which has not been funded as at this time.

The upper chamber said it is expedient that the capital projects be extended to prevent the problem of abandoning projects in the budget.

The supplementary budget is to address food security following devastating floods across the country as well as damages to road infrastructure and the water sector.