US approves new drug which ‘slows progression of Alzheimer’s disease’ 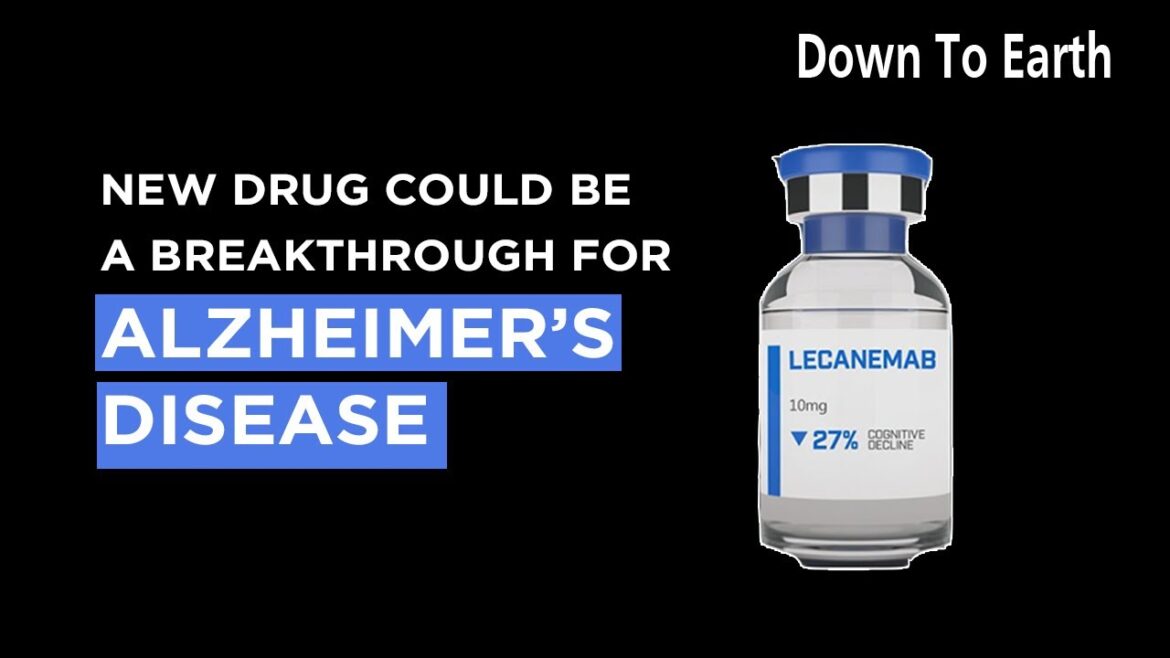 The United States has approved the use of a new drug for the treatment of Alzheimer’s disease.

The Centre for Disease Control (CDC) defines Alzheimer’s disease as an irreversible, progressive brain disorder that leads to mild memory loss and in some cases, the inability to carry on a conversation and respond to the environment.

In a statement on Friday, the US Food and Drug Administration (FDA) said the drug, lecanemab, is the second of a new category of medications approved for Alzheimer’s disease that target the fundamental pathophysiology of the disease.

According to the statement, researchers evaluated the efficacy of lecanemab, which will be marketed as Leqembi, in a double-blind, placebo-controlled, parallel-group, dose-finding study of 856 patients with Alzheimer’s disease.

During trials, treatment was carried out in patients with mild dementia stage of the disease and confirmed the presence of amyloid beta pathology, a marker of Alzheimer’s disease.

Patients who were said to have received 10 milligrams/kilogram every two weeks experienced a “statistically significant reduction” in brain amyloid beta plaque till week 79, compared to the placebo arm, which had no reduction of amyloid beta plaque.

“These results support the accelerated approval of Leqembi, which is based on the observed reduction of amyloid beta plaque, a marker of Alzheimer’s disease.

“The prescribing information for Leqembi includes a warning for amyloid-related imaging abnormalities (ARIA), which are known to occur with antibodies of this class.

“ARIA usually does not have symptoms, although serious and life-threatening events rarely may occur. Another warning for Leqembi is for a risk of infusion-related reactions, with symptoms such as flu-like symptoms, nausea, vomiting and changes in blood pressure.

“The most common side effects of Leqembi were infusion-related reactions, headache and ARIA.

“The labeling states that treatment with Leqembi should be initiated in patients with mild cognitive impairment or mild dementia stage of disease, the population in which treatment was studied in clinical trials. The labeling also states that there are no safety or effectiveness data on initiating treatment at earlier or later stages of the disease than were studied.”

Flexible work arrangements, a benefit to all – ILO report