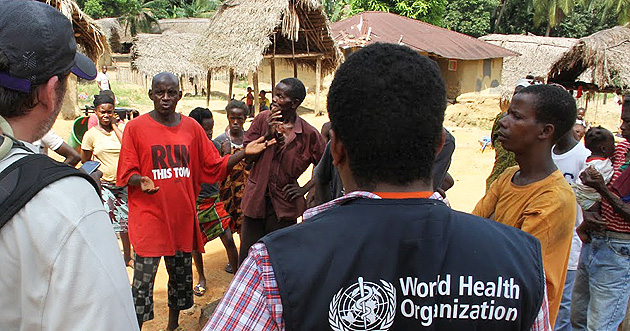 The UN health agency said that the outbreak affected the north-western Équateur province, with the first case recorded there on April 23.

It said that in total, there were four confirmed cases and one suspected case, all patients died of the disease.

In a previous outbreak in the province between June and November 2020, a total of 130 cases were detected and 55 people died.

However, the latest outbreak was the 14th recorded in the country of 90 million since 1976.

Ebola infection often leads to high fever and internal bleeding, and is life-threatening.