WHO warns of surge in chronic disease cases 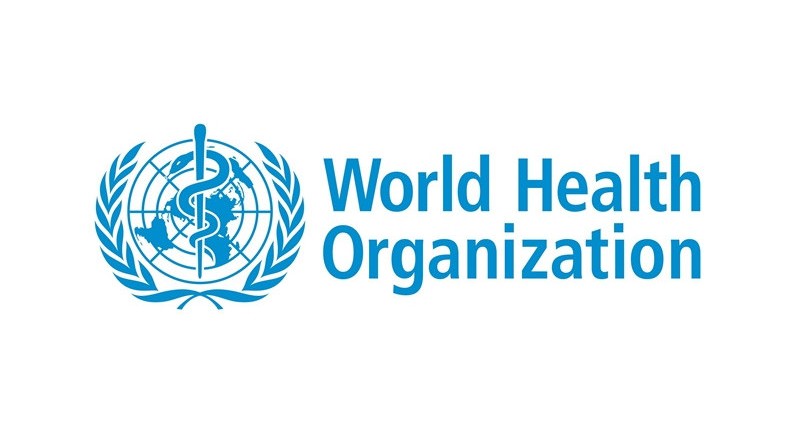 Millions of people around the world do not get enough exercise, and this could have devastating consequences in the coming years, the World Health Organization (WHO) has warned.

In the 10-year period from 2020 to 2030, almost 500 million more people worldwide are likely to develop heart disease, obesity, diabetes, depression, dementia, and other conditions due to a lack of exercise, the UN health agency reported on Wednesday.

The organisation recommends at least 150 minutes of physical activity per week for adults to prevent diseases.

More than a quarter (27.5 per cent) of the world’s population does not achieve this, it says.

It is not necessary to engage in sports activities such as jogging or fitness classes in clubs or associations to keep physically fit, the WHO emphasised.

In some countries, there are cultural barriers that prevent women from exercising outdoors, but people can also keep fit at home, for example by climbing stairs, playing with children, or doing housework.

The Geneva-based WHO also says that the coronavirus pandemic showed the value of online fitness programmes.

Treating the 500 million people who are likely to fall ill due to lack of exercise would cost the world a combined $27 billion, according to Fiona Bull, the head of the WHO’s physical activity department.

That sum of money could be used to train 100 million doctors instead, she said.

WHO unveils campaign to address needs of cancer patients