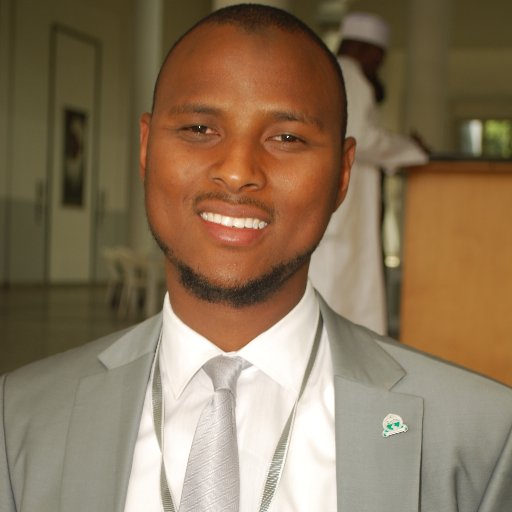 In this interview with Health Reporters, he revealed why Nigeria has low immunization rate, saying there is need for community ownership for immunization coverage to improve in the country. Isawa also called on parents to ensure their children get vaccinated five times against child-killer diseases.

What is the polio situation in Nigeria currently, considering that the country was certified free last year?

Nigeria was among the countries that were still polio endemic. We have Afganistan and Pakistan. But Nigeria was declared polio-free last year. As at now, we have not had a case of Wild Polio Virus (WPV) in the country again.

Where are we now as a country in routine immunization?

When we established the National Emergency Routine Immunisation Centre (NERIC) few years ago, we used the Multiple Indicator Cluster Survey/National Immunization Coverage Survey 2016-17, which shows that Nigeria has 33 per cent national coverage.

However, we have seen some progress with the National Demographic Health Survey (NDHS). It indicated that the Routine Imunisation (RI) coverage in the country has improved.

What are some of the possible reasons contributing to low RI coverage in the country?

Most of the reasons why Nigeria has low coverage are the lack of awareness and the lack of the involvement of the people at the community level. When a caregiver takes a child for immunization, she does not know that she needs to bring the child again for another round. She assumes that when the child is being vaccinated during campaigns the child is fully immunized.

The gap in knowledge is due to lack of the involvement of the community people and allows them take ownership of the immunization activities.

This is because, we at the health system cannot really sustain this, and it is proper to involve the community people and make it a community thing and drives the ownership so that we can sustain it.

What should be the role of the Nigerian parents to make the RI achievable?

Parents should try as much as possible to take their eligible children to receive routine immunization as at when due. It is supposed to be five times for a child for fully immunized against child-killer diseases including Polio, measles, yellow fever, meningitis, Tuberculosis and BCG.

They should ask their relations who have eligible children for vaccination whether they have been given the immunization five times and as much as possible try to retain the card because this is the evidence that the child has been immunized.

How do we ensure vaccine accountability of both polio and COVID-19 vaccines?

When declaring RI emergency back in 2017, we developed accountability framework where anybody involved in the RI activities in the country will be held accountable for their work.

We have people that go to the facility, the local government and even to the state level to conduct audit and they are going to compare the vaccine and the doses we give to who and the person that have been vaccinated.

At the end of every vaccination session, they return the empty viles and we do a physical count. That vile of vaccine that we give is actually what will be returned and we will check the records to see the people that have been immunized and we do conduct survey and go to the community and check the people and ensure that really they have been given the immunization as recorded in the card. To some extent, we have accountability in place.

Is Nigeria still getting support from GAVI to combat polio even though the country has been certified polio-free?

Yes, Nigeria is going to keep on getting support from GAVI till the next 10 years, I think. There was a strategy that was signed in 2018 which is covering a 10-year period where Nigeria is going to be getting GAVI support. Within those 10 years, there will be a transition; the Nigeria government will take over the support. That’s from 2018 to the next ten years

WHO launches initiative to eradicate malaria in 25 countries by 2025