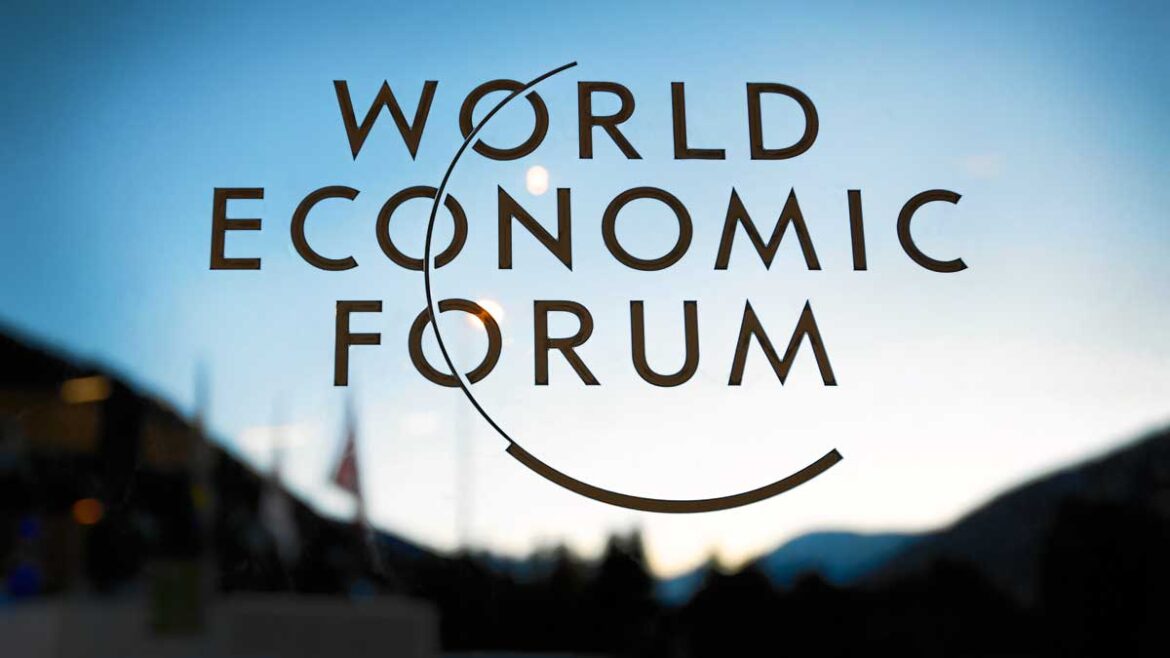 The World Economic Forum (WEF) Annual Meeting 2023 in Davos, closed on Friday in Davos, Switzerland with more than 2,000 honourable guests participating in hundreds of sessions during the week-long event.

This year’s version remained unchanged in some respects.

For instance, global elites gathered for brainstorming in the same “Davos spirit,” China was given plenty of attention, and climate change was a hot topic.

But there were some notable and lasting changes.

First, a more divided Europe emerged from a surge in geopolitical confrontations, reflected in the absence of a Russian delegation from Davos.

Tensions between the West and Russia intensified during the Ukraine crisis.

Europe has proceeded with “de-Russification” policies, particularly in its energy sector.

In spite of the strategic partnerships between Russian companies and the forum, Russian political and business leaders were not invited to this year’s event.

Similarly, European Commission President Ursula von der Leyen revealed that Europe has collectively reduced its foreign dependence on pipeline gas by 80 per cent in less than one year.

Their statements imply that “de-Russification” is underway in Europe, yet its outcome remains unknown.

Another change is the growing consensus that humanity’s challenges have never been greater, evolving from regional and individual issues to global and interconnected ones.

As the first in-person event held since the Coronavirus (COVID-19) pandemic, organisers described this year’s affair as occurring amid the most complex geopolitical and geo-economic situation in decades.

WEF Founder and Executive Chairman Klaus Schwab has repeatedly stressed that today’s world is facing multiple unprecedented crises, such as an energy transition, the pandemic, climate change, and geopolitical tensions.

“Our world is plagued by a perfect storm on a number of fronts,” said UN Secretary-General Antonio Guterres in his Wednesday speech. We are in the worst situation I can remember in my lifetime,” he warned.

Not coincidentally, Gim Huay Neo, managing director of the WEF’s Centre for Nature and Climate, deemed the multiple crises the “new normal of the planet.”

Third, the mood has shifted away from a focus on growth to a focus on resilience.

A global economic recovery remains fragile and tortuous, with many countries grappling with supply chain disruptions and inflationary pressures.

Policymakers are being called upon to take robust measures to build up resilience.

“Black swan” events over the past three years have made economic resilience a core agenda for every country and business, said Khaldoon Khalifa Al Mubarak, CEO of Mubadala Investment Company, calling for moving from a cost-driven to a resilience-driven mindset.

Michelle Williams, dean of the faculty at Harvard T. H. Chan School of Public Health, said the “long COVID” impact on the economic and financial sectors is here to stay and that the entire health system and societies must rebuild resilience from such an impact.

For her part, Egyptian Minister of International Cooperation Rania A. Al-Mashat said Egypt knows firsthand the impact of climate change and firmly believes that investing in climate protection is investing in economic resilience.

Other topics at the forum included a growing call for re-globalisation, artificial intelligence, the meta-universe and data regulations, and such emerging topics as future work styles and demographic trends.

All shed light on the current evolution and development of humanity.

But one thing remains unchanged: Only in unity can the global community make steady progress and achieve its long-term goals.

Sinopharm gets approval for clinical trials of mRNA...