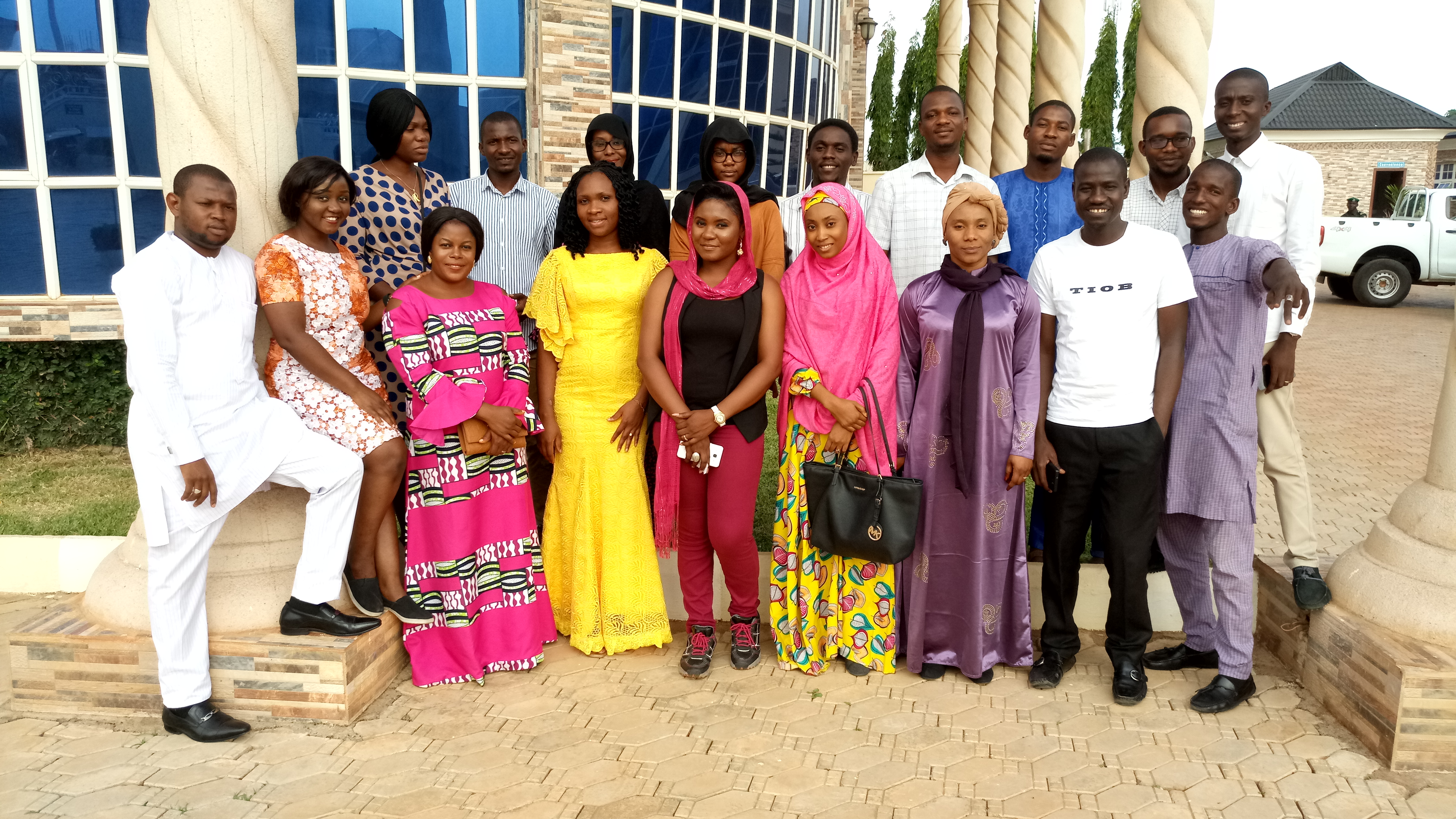 The Nigerian Youth Champions for Universal Health Coverage (NYC4UHC), a Civil Society Organisation, have called on President Muhammadu Buhari to put an end to the incessant strikes in the country’s health sector.

The group made the appeal in a statement issued by Mrs Asma’u Rufa’i, Knowledge Management and Communication Coordinator, Commnunity Health and Research Initiative (CHR), an NGO, on Tuesday in Kaduna. 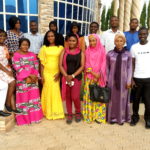 The statement said the youth made the position during a retreat facilitated by CHR, where they urged Buhari to intervene and chart a way for solving the lingering crisis rocking the health sector.

According to the statement , the group is urging the president to use the strike embarked by JOHESU to galvanise all stakeholders to a meeting to find a lasting solution to the protracted crisis.

“The youth, therefore, called on President Buhari to ensure that Nigeria took concrete steps towards attaining UHC, a system that provides healthcare and financial protection for all citizens,’’ the official said.

It quoted the Chairperson of the group, Mrs Nita George, as saying that more patients on dialysis at public hospitals for kidney related illnesses are being discharged to suffer complications.

“Intensive Care Units (ICUs) are being shut down, with many patients suffering from complications of diabetes, hypertension and other life threatening cases, who were on admission at the ICUs, being discharged without recourse to their predicament.

“We believe that it is high time that the Federal Ministry of Health, Civil Society Organisations (CSOs) and relevant stakeholders should mediate and end the inter-rivalry among various health professionals in the country.

“We are also calling on the Federal Government, Nigerian Governors Forum (NGF) and the National Assembly, to as a matter of urgency, call the various workers unions to order”.

The statement also quoted Mr Salisu Musa, Director, Operations and Finance of CHR, as saying that the strike did not spare pregnant women with complicated labour as well as children and babies born with infection that need resuscitation.