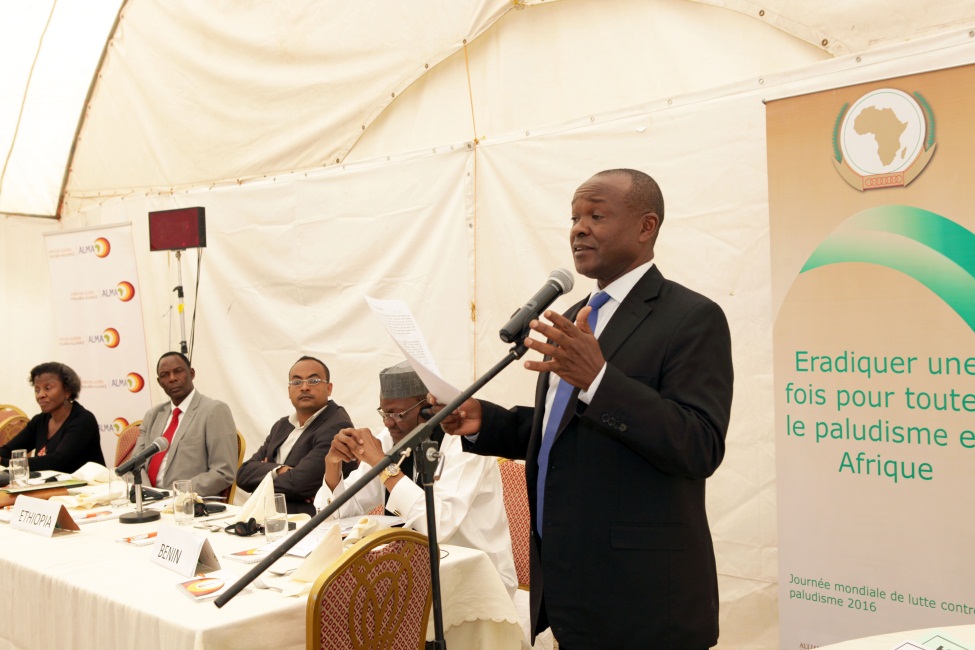 No fewer than 300 experts and diplomats from the 54 Member State backed African Union and development partners, have converged in Ethiopia to define Africa’s future health direction and get the malaria out of the continent by 2013.

The African leaders resolution came after a jointly meeting in Addis Ababa, Ethiopia to commemorated World Malaria Day under the theme “End Malaria for Good in Africa by 2030”.

Deputy Chairperson of the African Union, Mr. Erastus Mwencha, said; “The malaria fight is one of the most inspiring global health stories of our time, resulting from smart investments and strong partnerships that have resulted in dramatic progress against malaria in the past 15 years.”

According to Press Statement obtained by Health Reporters, this year the day is being commemorated as a good number of African countries successfully met Millennium Development Goals (MDG) targets to end Malaria.

In his keynote address, Ethiopia’s Minister of Health, Dr. Kesetebirhan Admasu said his country has in the last few years have built more than 15,000 health centres and trained more than 30,000 community health extension workers.

“These numbers are truly impressive, and a testimony of the willpower of our people. Yet, the story of what this has meant to our people is even more compelling,” he said.

Dr. Admasu added that Africa remains the continent with the highest burden of malaria globally but he said fighting malaria is part of the bigger fight to strengthen health systems and also to ensure that global financing mechanisms such as the Global Fund to Fight AIDS, TB and Malaria are fully replenished as key mechanisms to provide African
countries with the needed support in the medium term.

Also speaking, Malaria 8 Elimination Ambassador, Roll Back Malaria Board Member and former Minister of Health of the Republic of Namibia, Dr. Richard Kamwi said Significant progress has been made in Africa in the last decade and a half in responding to malaria.

“This is the time to embark on an elimination path with significant human and financial investment in the scale up of efforts in high transmission areas. Efforts are underway to strengthen the global partnership for malaria thus creating an opportunity for collective action towards eliminating the disease,” he said.

Health Reporters gathered that significant challenges including a huge gap in financing and broader health systems challenges threaten to stall the progress being made. It is in this context that African Heads of State and Government set the bold target to eliminate malaria in Africa by 2030 in the 2013 Abuja Declaration.