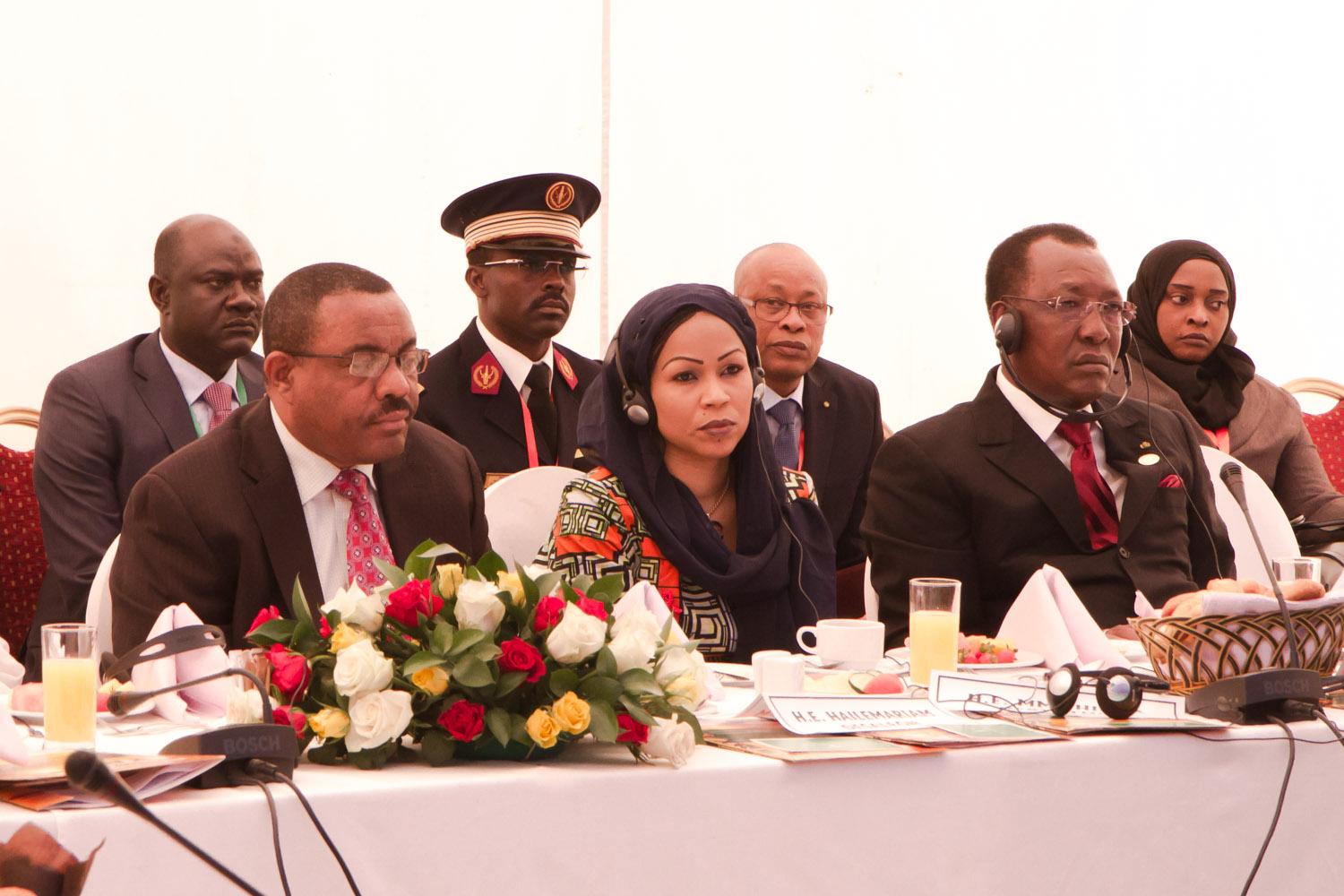 Heads of States and Government, and First Ladies of African Union (Union) have firmly prohibited child marriage and the betrothal of girls and boys within the African Region, and urge member states to put effective action, and legislation, to specify the minimum age of marriage to be 18 years.

A working breakfast meeting held at the African Union Commission headquarters on Friday 30th January, the Union agreed to highlight leadership role in taking concrete actions to bring to an end child marriage in all its forms and manifestation and to make registration of all marriages in an official registry compulsory.

The AU meeting focused on accelerating efforts at ending child marriage in the context of the African Union, Campaign to End Child Marriage in Africa as well as the Year of Women’s Empowerment and Development towards Africa’s agenda 2063, had all Heads of States and Government and the African First Ladies of AU member States as signatory to the chater.

A document made available to Health Reporters said the meeting “took due cognizance of article 21(2) of the African Charter on the Rights and Welfare of the Child, that child marriage and the betrothal of girls and boys shall be prohibited, and effective action, including legislation, shall be taken to specify the minimum age of marriage to be 18 years and to make registration of all marriages in an official registry compulsory”

Amongst its deliberations was the implementation  of the Maputo Protocol to the African Charter on Human and Peoples’ Rights on the Rights of Women in Africa, on Elimination of Harmful Practices that states Parties shall prohibit and condemn all forms of harmful practices which negatively affect the human rights of women and which are contrary to recognized international standards. States Parties shall take all necessary legislative and other measures to eliminate such practices.

It agreed to launch the AUC Campaign to End Child Marriage in Africa as well as develop, elaborate, and implement national strategies and action plans that aim to end child marriage;

The AU has also said it will harmonize marriage laws by setting the marriage age at 18 years or above for both boys and girls and Implement appropriate legislation and policies that effectively prohibit, prevent, punish and redresses child marriage including cross-border movement of girls for child marriage purposes;

It said “we shall Implement all key continental policies and legal instruments relating to human rights, gender equality, maternal and child health, and “harmful traditional practices” for the empowerment and participation of girls and women in development”

It is also promising to promote the participation and role of men, particularly fathers, religious leaders and community leaders in combatting child marriage, and also commit to ensuring that the girl child is kept in school at least till the age of 18 years