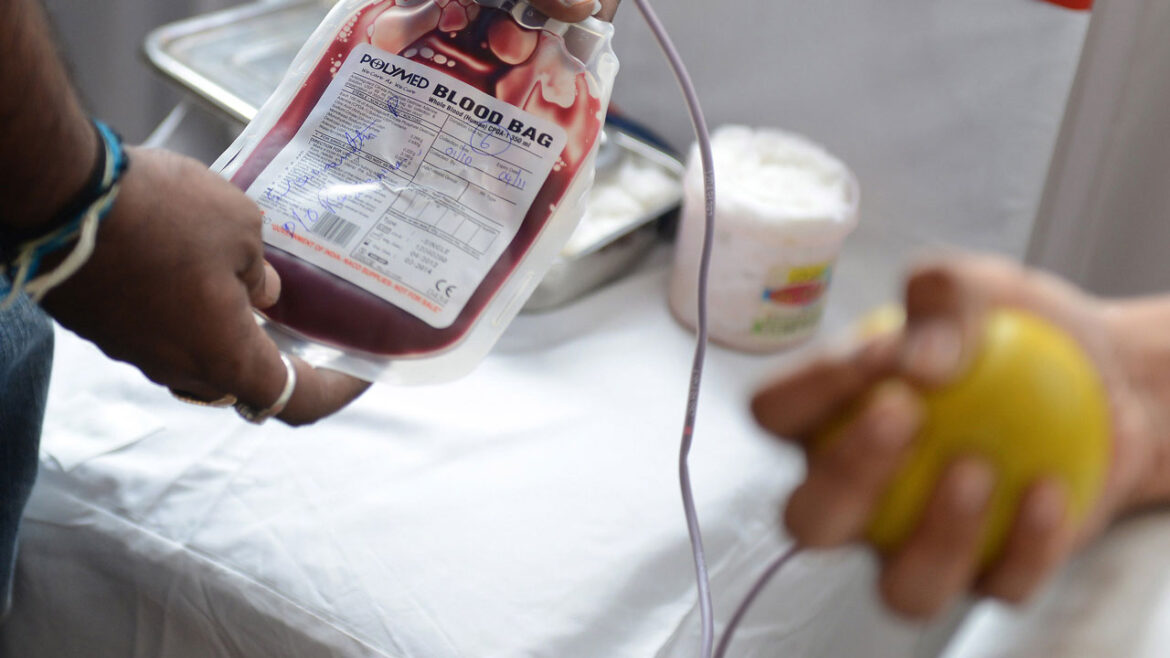 The Minister of State for Health in Nigeria, Dr Olorunnimbe Mamora, said only about eight per cent of Nigerians donate blood voluntarily.

He stated this during a programme organised to commemorate this year’s World Blood Donor Day, held at the National Blood Service Commission in Abuja with the theme: ‘Donating blood is an act of solidarity.’

The World Blood Donor Day is celebrated annually on June 14 to raise awareness about the need for safe blood and blood products.

Dr Mamora said blood donation in the country is low despite the rising concerns about the safety of blood units collected.

The Minister said, “Despite the rising concerns on the safety of blood units collected from commercial and family replacement donors, voluntary unpaid blood donation in Nigeria remains abysmally low with only about 8 per cent of the donations being attributed to it.

“In order to meet the blood needs of its citizens, every country must have a strong base of voluntary unpaid donors as this also ensures the safety of the blood being transfused.

“A blood service that enables patients to gain ready access to safe, quality blood and blood products free from infections such as HIV, hepatitis B, hepatitis C, syphilis, and others in sufficient quantity is a key component of an effective health system.

“However, this cannot be achieved without a strong base of regular voluntary unpaid blood donors.”

According to him, blood donation should be seen as an act of kindness to save lives in both routine and emergency situations.

Dr. Mulomba, who was represented by the focal person, blood and blood products, Mr. Tayo Hamzat, said mobile blood donation drives declined by 100 per cent in Nigeria in the first two months of the government-imposed lockdown.

He added the number of blood units screened also declined by 11.9 per cent.

“The situation, however, remains challenging, and it is exacerbated by issues such as staff shortages, infrastructure, coordination and oversight on the different levels of governance and limited funding for effective blood donor education, recruitment, and retention,” he said.