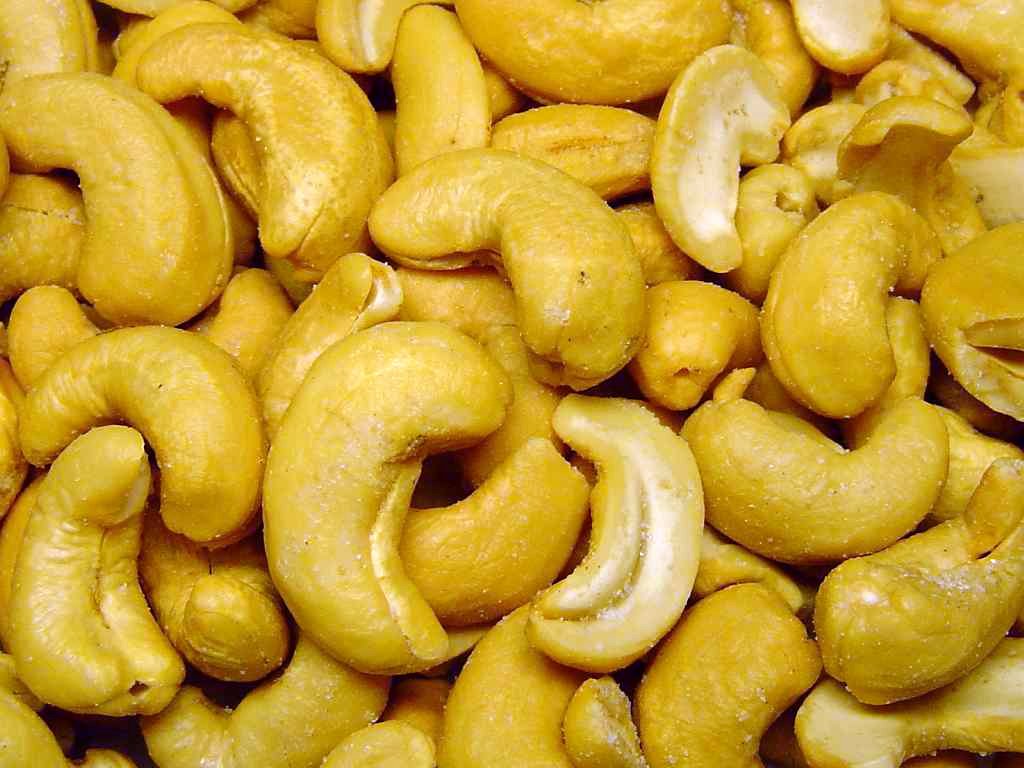 The President, Nigeria Vegetarian Society, Mr Emmanuel Eyoh, on Tuesday urged people to reduce their meat intake to avert the incidence of heart diseases, stroke and diabetes. Eyoh made the call in an interview with the newsmen  in Lagos against the backdrop of a campaign against eating too much meat products.

The campaign is tagged, “Meatless Mondays’’.

According to him, it is a campaign aimed at encouraging people not to eat meat on Mondays, especially when they have consumed lots of junk and fatty foods over the weekend.

“People should not eat meat, at least once in a week in order to improve their health.

“Going meatless one day in a week is a great start to better eating habits and also reduce the incidence of heart disease, stroke, cancer and diabetes,’’ he said.

The president said that obesity and diabetes were becoming an epidemic in Nigeria, especially among the younger adults. He said that there was need for more enlightenment programmes to educate people on how to go about reducing their meat intake.

“All hands should be on deck to ensure that more people are educated about the dangers associated with eating a lot of meat.

“Health workers, social workers, hotels and restaurants, schools and government at all levels should promote healthy eating habits in our society, including reducing meat intake,’’ he said.

He said that such healthy foods were still poorly consumed by many people in the country.

“Many people still do not eat healthy foods due to some factors which include poverty, ignorance and sedentary lifestyle.

“If people want to live longer and healthy all through their life, they should adopt healthy eating habits.

“This is the only way we can reduce the disease burden in our society and regular exercise too,’’ he said.

Also, the president quoted a report by the Intergovernmental Panel on Climate Change (IPCC), a U.S.-based organisation that meat consumption was associated with climate change.

“The report states that behaviour, lifestyle and culture have a considerable influence on energy use and associated emissions.

“This underlines the important role campaigns such as Meat Free Monday play in encouraging people to eat greener.

“Cutting back on our meat consumption is one simple significant change we can all make.

“As the IPCC report makes clear, emissions can be substantially lowered through changes in consumption patterns and dietary change,’’ he quoted the report.

Eyoh said that eating more plant-based foods was one of the most effective ways to fight global warming.