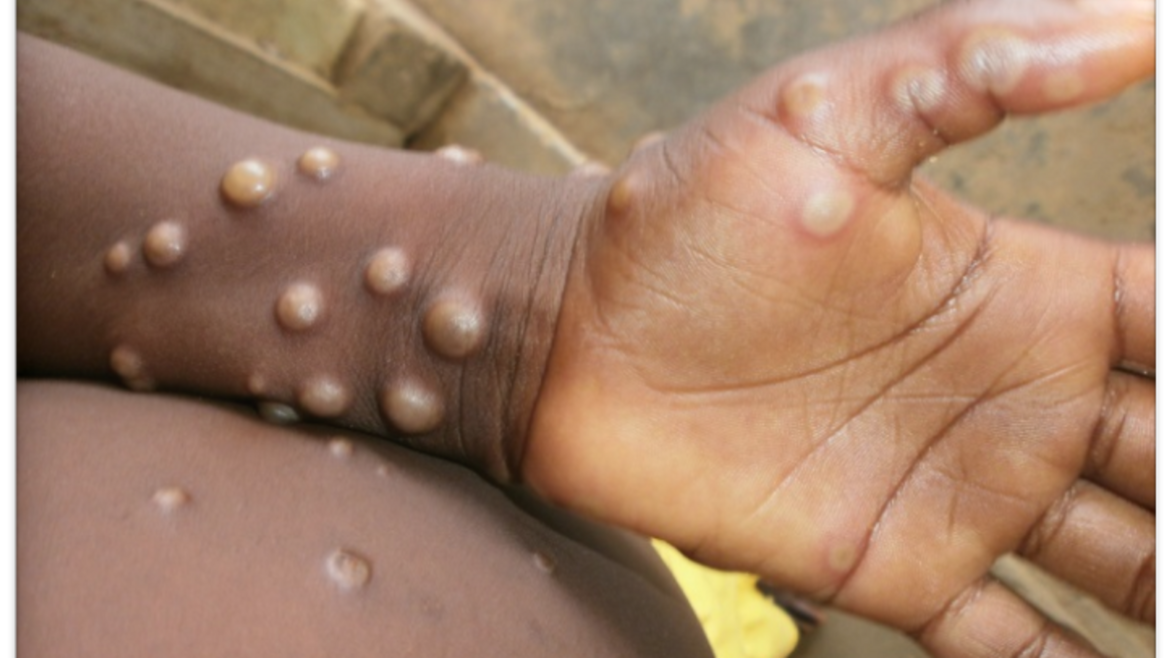 The World Health Organisation (WHO) on Monday said that Nigeria is at risk of ongoing transmission of monkeypox as the source of the infection in the country is not known.

The WHO, however, said the risk of onward transmission related to the confirmed case in the United Kingdom is minimal.

Recall that on May 7, the Nigeria Centre for Disease Control was notified by the UK International Health Regulations national focal point of a case of monkeypox detected in a patient with recent travel history to Nigeria.

The individual is a UK resident who arrived in Nigeria on April 20, travelled to Lagos and Delta States during the time spent in Nigeria, departed Lagos on May 3, and arrived in the UK on May 4.

The NCDC said while in Nigeria, the case did not report being in contact with anyone with symptoms of monkeypox or other illness with rash but the diagnosis of monkeypox (West African clade) was confirmed by PCR in the UK on May 6.

It added that the patient is currently stable and receiving care in the UK.

WHO noted that since the case was immediately isolated and contact tracing was performed, the risk of onward transmission related to this case in the United Kingdom is minimal.

The world health body, however, said as the source of infection in Nigeria is not known, there remains a risk of ongoing transmission in this country.

WHO in a statement said “in the present case, the source of infection is currently unknown and the risk of further transmission in Nigeria cannot be excluded.

Once monkeypox was suspected in the United Kingdom, authorities promptly initiated appropriate public health measures, including isolation of the case and contact tracing.

The risk of potential onward spread related to this case in the United Kingdom is therefore minimal. As the source of infection in Nigeria is not known, there remains a risk of further transmission in Nigeria.

“Importations of monkeypox from an endemic country to another country has been documented on eight previous occasions. In this instance, the confirmed case has a history of travel from Delta state in Nigeria, where monkeypox is endemic.”

A total of 558 cases and eight deaths have been confirmed by NCDC from 22 states since the re-emergence of monkeypox in Nigeria between September 2017 and April 30, 2022.

The agency said the cases recorded in 2022 do not constitute an outbreak and the highest number of cases have been reported from states in the South-South region of Nigeria.

Monkeypox is a virus that is spread primarily from animals to humans, with symptoms such as fever, headache, body pain, malaise, enlargement of glands (lymphadenopathy), sore throat and fluid-filled body rashes (vesicular rash). This may last for two to four weeks.

Transmission is via direct contact with infected animals, humans, or contaminated materials. The virus does not spread easily between people and the risk of transmission to the wider public is very low.

Haemorrhage, hypertension responsible for 50% of maternal deaths in Africa – WHO