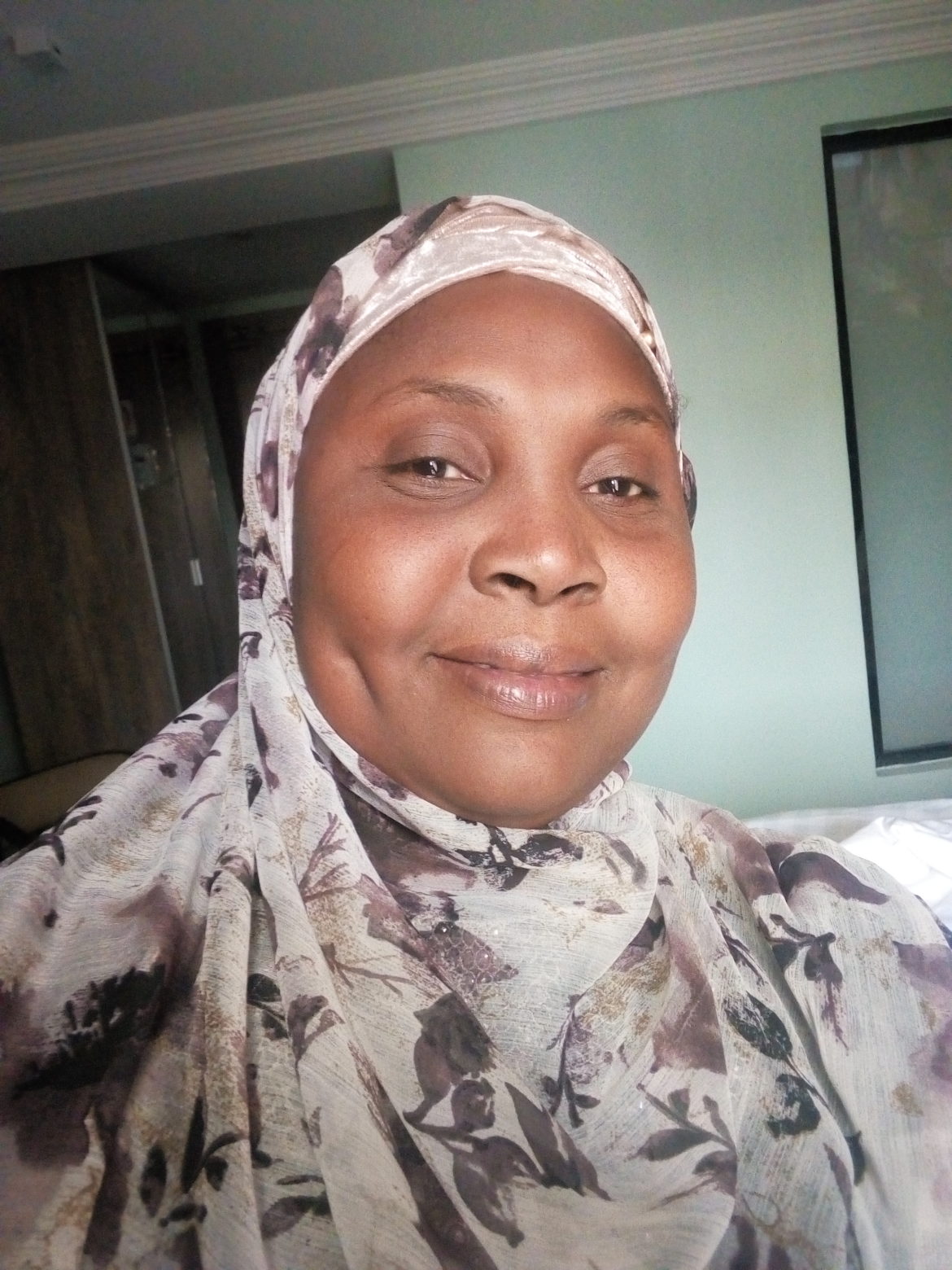 We fall in love, get married, intimate and the woman gets pregnant. She carries the baby for about nine months and delivered the baby through pain and anguish. She would be happy that she now has a baby.  But what she is unaware of is that, the child could not survive. The baby may live for minutes, hours, days, weeks, months or even few years, but one thing we all are not sure about is whether the child can survive to witness adulthood.

We all are scared. We want our children to survive, to become men and women. Because one universal belief of human beings is that good health is fundamental to staying alive. We protect our bodies against any form of infection or disease or disability because we all want to survive. As such, we want our kids to grow into fathers and mothers. 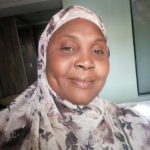 (Cultural beliefs and religious misconceptions should not cripple a society that is interested in raising kids full of health and abilities.) The rate of child survival in Nigeria has been on a diminishing form for long time now. Northern states including Kano State contribute hugely to this amount of child mortality in the country. According to a statistics on child survival in Nigeria by the UNICEF, the country is ranked 11th on newborn mortality globally, with over 2,000 under-5 children die daily. This is devastating for anyone who cares.

According to a report, eight of the 10 most dangerous places to be born are sub-Saharan Africa, where pregnant women are much less likely to receive assistance during delivery due to poverty, conflict and weak institutions. Acute diarrheal disease, respiratory tract infection, malaria, measles, malnutrition, stunting and polio are among the dreadful diseases that hinder child survival in my home-state, Kano.

Immunization is aimed at prevention of infectious diseases. In Nigeria, the National Programme on Immunization (NPI) suffers recurrent setbacks due to many factors including ethnicity and religious beliefs. Like many other sub-Sahara African countries, Nigeria is still experiencing tremendous crises in maternal and child health care. These crises reflect more on under-five morbidity and mortality, which has not witnessed a significant improvement from its level since the 1990s.

In recognition of the risks faced by Nigerian children, one of the important services covered by PHC in Nigeria is immunization. Although immunization began in Nigeria in 1956 when smallpox was severe nationwide the national immunization tagged Expanded Programme on Immunization started in 1979 to combat deadly childhood diseases, which were regarded as the cause of high infant morbidity and mortality in Nigeria.

These diseases are polio, measles, yellow fever, whooping cough, diphtheria, tuberculosis. Child survival is a big deal, and stakeholders are striving to increase it. World Health Organization and other development agencies insist that governments should do more to further diminish the under-5 mortality occurrence. I personally believe that we can do it and it is possible, achievable and of course realizable.

Childhood malnutrition is an underlying cause of 45 percent of all deaths among children younger than 5, according the WHO. Effective nutrition is a key to preventing a lot of deaths. According to the World Health Organization as reported by the World Vision “six solutions to the most preventable causes of under-5 deaths” include:
1. Immediate and exclusive breastfeeding.
2. Skilled attendants for antenatal, birth, and postnatal care.
3. Access to nutrition and micronutrients.
4. Family knowledge of danger signs in a child’s health.
5. Improved access to water, sanitation, and hygiene.
6. Immunizations.

The aforementioned and other devices of public communication and awareness campaigns as well as serious intervention from relevant agencies, and of course commitment from health personnel and the media would help tremendously in tackling child survival issues in Kano state, Nigeria and sub-Saharan Africa in general.

Kano State has been one of the worst states in this country with a disturbing record on immunization against polio, though a progress has been made lately, according to the state ministry of health. Government, healthcare agencies and relevant partners and players, me included, believe in a transformative shift in reduction of child mortality and increase in child survival in the most populous state in Nigeria and the country at large.

Child ‘survivality’ is a must win. We must win this battle, this war, this effort, this commitment, this fight, this dedication, this intervention. Immunization is winning and it will keep winning. I believe in a true and just agendum of hope and excellence. Children should be free from diseases that can be prevented from happening at all.

Strong institutional actions and sound projects on this phenomenon will help immensely towards achieving greater immunization actions. Massive campaigning and communicational frameworks are what I believe to be the golden factors that would unite all the forces relevant in this battle. From parents to communal leaders to religious leaders to governments and its partners, we all have to think alike and act not just talk.