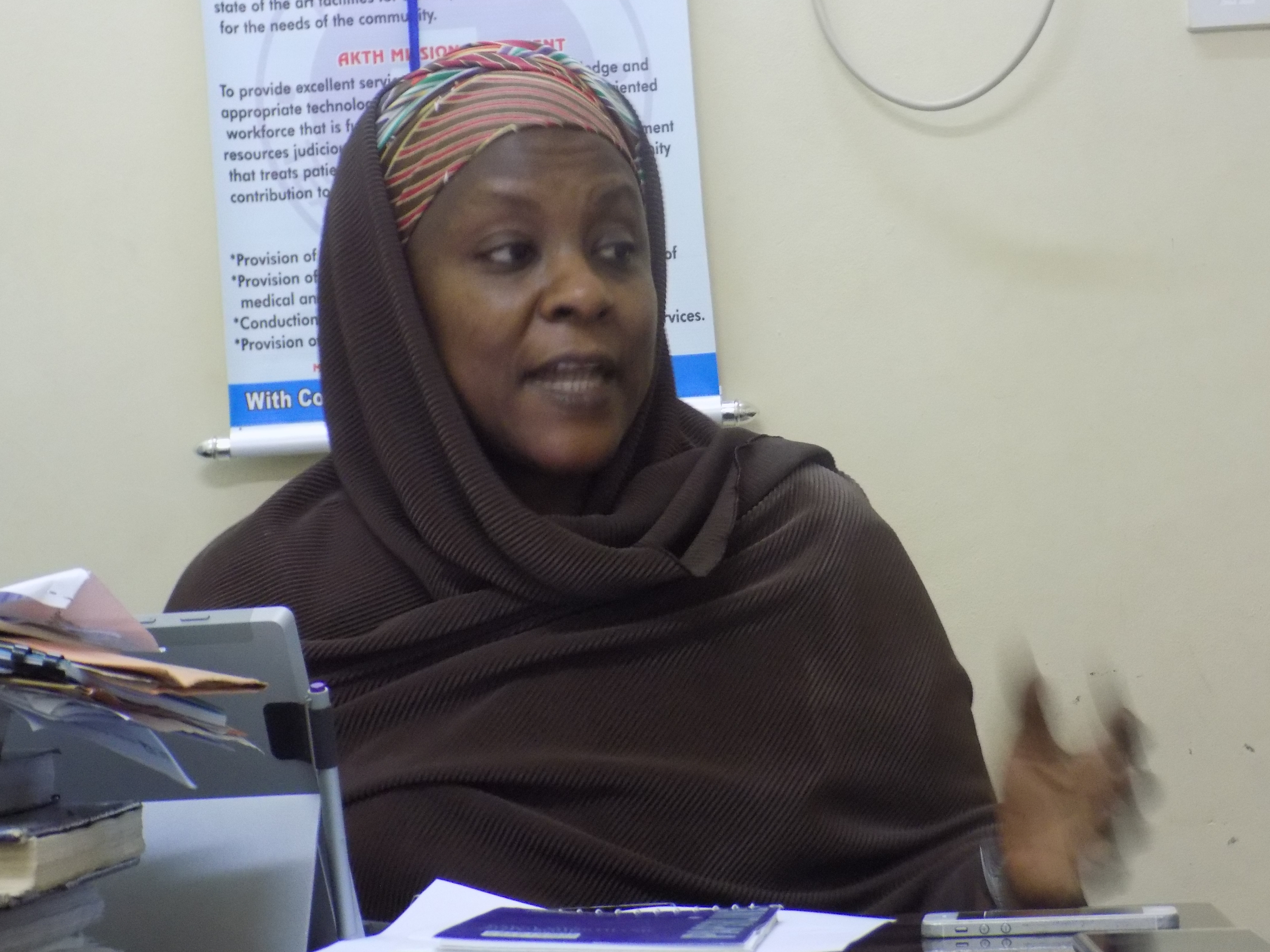 Hemophilia is an inherited disease which is usually termed as those diseases that are inherited from the sex chromosomes and is gotten from the X female determinant chromosome. A female is the natural carrier of hemophilia which is contained in one of her X and the male are the sufferers when they inherit the hemophiliac X from the female. The disease only manifests in the male offspring, unless a female offspring has the hemophiliac gene in both her X’s that’s when she becomes hemophiliac and it occurs rarely as her father has to have the disease and her mother a carrier.

The disease confers inability of a patient to clot blood because he lacks the factor which clots blood, that is either factor 8 deficiency or factor 9 deficiency, the factor 8 is the most common which is hemophilia A and the patient is unable to clot blood once injured and in severe forms can have spontaneous injuries without cuts and small injuries can cause massive bleeding, and can bleed into the joints, brain, kidneys and into any internal organ of the body. Most individuals with hemophilia manifest from birth either bleeding from the umbilical stomp, circumcision, traditional scarification and removal of the uvula (also known as Beli in Hausa) and late treatment can cause shock and death.

The only cure is to transfect the gene which it is not common and very expensive but what is done here is to support the patients and give them what they lack, the factor 8 is usually given when bleeding occurs and when it is not available it can be derived from blood of a donor and the factor can be removed from it.

What is the prevention for hemophilia?

The prevention is to test for genes of hemophilia before getting married and also go for genetic counseling. A man with hemophilia has to test his prospective wife to make sure she does not carry the hemophilia gene to avoid giving birth to hemophiliac children in this case even the female children can be affected.

Should People with hemophilia exercise and play sports?

What measures should a person with hemophilia do to avoid concurrent bleeding?

The things that causes cuts should be avoided like shaving, cutting nails and be very careful using sharp objects. Mothers of children with hemophilia have to be very careful and watch how their children play especially boxing and fighting.

How Common is hemophilia and what is the level of awareness in Nigeria?

Previously it was thought that hemophilia was rare but currently we have quite full of patients but we do not have local prevalence of hemophilia because many of them die after child birth in the villages as they will bleed and die also they don’t know what is causing the bleeding. The level of awareness is low but now people are starting to enlighten the general public on it.

What advise will you give the General public on hemophilia?

Not only hemophilia but anyone that has a transferable gene, it is advised to go for premarital testing and counseling especially for inherited diseases like sickle cell and others because you will not know whether you are a carrier until you get tested. For the people that have manifested the disease it is very important to test your spouse to reduce the number of people with the disease. I strongly advise and recommend that everyone should test before marriage for all inherited diseases.

How FG is supporting Family Planning services in...

Model use by Nigeria to fight polio now...

Nigeria must halt spread of misinformation to build...