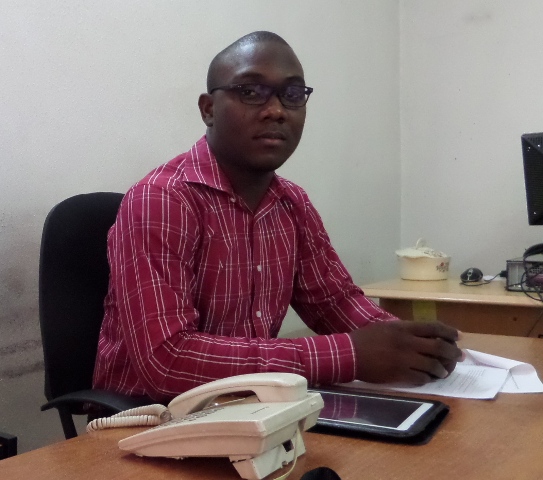 The  2014 Global Tuberculosis Report which employed improved data collection methods revealed that the tuberculosis epidemic is even far more underestimated that was previous thought. It is alarming and disturbing to know that although completely preventable and curable, about 9 million people still developed tuberculosis in 2013 with an estimated 1.5 million deaths amongst which 360,000 are people living with HIV/AIDS. In addition 480,000 people developed multi drug resistant tuberculosis in the same year.

These latest figures which indicate a rise in almost half a million number of tuberculosis cases as compared with the previous year further solidify the statistics that TB, a completely curable disease is the second highest killer from an infectious agent – only second to HIV/AIDS which still doesn’t have a cure.

This report couldn’t have come at a better time as earlier this year the World Health Assembly approved the new WHO’s Post 2015 Global TB Strategy which is based upon three pillars of integrated patient center care and prevention, bold policies and supportive systems and intensified research and innovation. If successful, by 2035 TB will no longer be a disease of public health interest as 95% decline in TB deaths and 90% decline in TB incidence rate as compared with 2015 figures are expected.

Countries, especially those in Sub Saharan Africa and Asia who has most of the TB burden in the world must take the lead in tackling the disease.

The National Tuberculosis  Program in Nigeria, a country classified by the WHO as “High Tuberculosis  burden, High HIV Burden, and High MDR TB Burden” and is currently a third ranking country among high burden countries for TB in the World has taken a bold step in unveiling the ambitious National Strategic Plan for Tuberculosis Control 2015 – 2020. This will no doubt guide all stakeholders working in the country.

The interrelationship between TB and HIV is known to drive the TB epidemic even in countries like Nigeria which has a huge number of people living with HIV. Consequently, this has led to the integration of TB/HIV services at most services delivery points in the country. However, more evidence are showing that diabetes; a non communicable disease that also depresses the immune system, also influence TB epidemics around the world as such Nigeria must not neglect this if we truly want to stop tuberculosis considering our prevalence of diabetes. An approach to screen for diabetes at DOT facilities and also screening for TB in diabetes clinics will go a long way.

Embracing Innovative strategies such as the use of a digitalized data capturing system at national, state and local government level will ensure good data quality, ease of analysis, and also afford the national TB program an opportunity to re-strategize mid way because of ease of access to data.

Furthermore, praiseworthy pilot interventions by some stakeholders of the National TB Program in Nigeria to intensify TB case finding through community based interventions in slums and rural areas have yielded admirable results. If scaled up to every state of the Federation, a remarkable number of people will be identified, diagnosed, and linked to treatment thus bringing the world closer to the global target as contained in the post 2015 Global TB Strategy. Institutional collaboration at regional level should be strengthened to promote exchange of ideas on best practices.

In conclusion, we must make more effort to nip in the bud the problem of high TB incidence and this will require an “out of the box” approach. The latest Global Tuberculosis Report should not make us despondent but rather serve as wake up call to move TB up the national agenda.